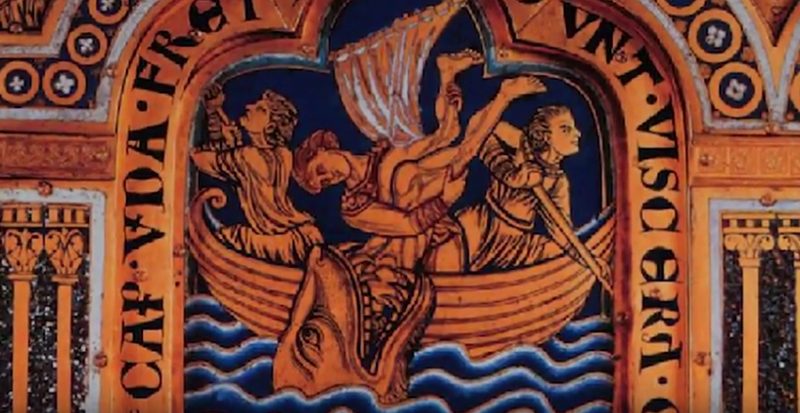 Do you remember the story about Jonah and the great fish? Jonah was commanded to travel to Nineveh to witness and warn the people of their wickedness. He attempted to escape from the presence of the Lord by boarding a boat, and after being thrown overboard during a dangerous storm, he was swallowed by a great fish.

Jonah states in his account “The waters compassed me about, even to the soul: the depth closed me round about… I went down to the bottoms of the mountains” 2:5-6

Is that mere poetry, or is there truth in his account? Does the Bible know best?

There are underwater mountains and ridges in the oceans. The massive ones are called “mid-oceanic ridges”. These mountains were first charted in the 1950s, thousands of years after Jonah reported that there were mountains underwater.

More localized, and more in line with Jonah’s journeys, the Mediterranean and surrounding areas are full of underwater mountains.

We can see these on nautical charts and topographical displays, because they’ve been recorded in modern day. The mountains and elevations of underwater features are NOW well-known.

Even so, there were no submarines in BC Israel, yet in the inspired Word of God, we read of mountains in the depths of the sea.