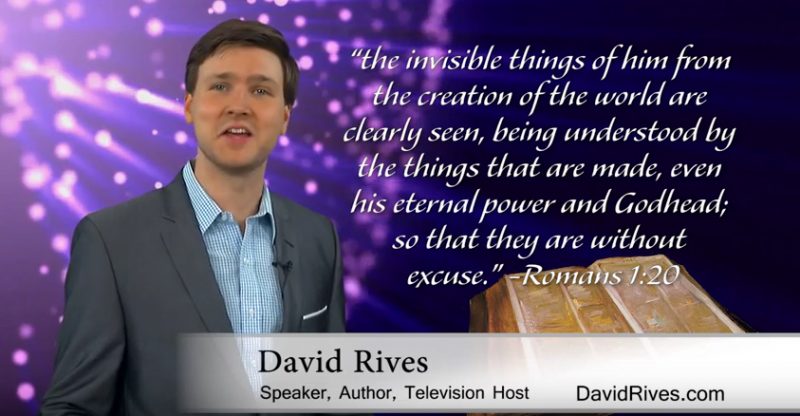 The Apostle Paul said “the invisible things of him from the creation of the world are clearly seen, being understood by the things that are made, even his eternal power and Godhead; so that they are without excuse.” -Romans 1:20

He was stating to the Romans that we can UNDERSTAND God better by studying the things we observe around us.

Science is defined as: “Knowledge about, or study of, the natural world based on facts learned through experiments and observation.” Science is confirming many of the things that we read in our Bibles. Science IS knowledge, and the Bible is FULL of knowledge.

Let’s look at a simple verse… What about the first verse in the Bible? Genesis 1:1 the foundation of the entire Universe. It says that “In the beginning God created the Heaven and the Earth”. But does the Bible know best?

Dr. Henry Morris once noted several interesting patterns within this verse: “In the beginning (well, there’s the origin of time) God created the Heaven (that’s space) and the Earth (there’s matter)”