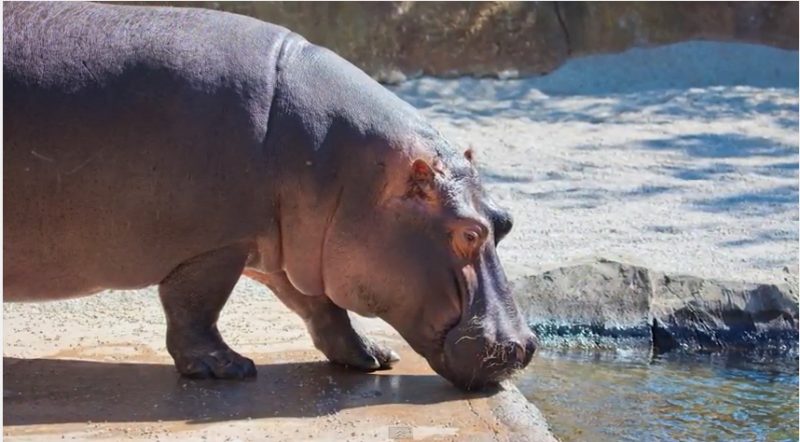 Job 40 speaks of a massive creature that wandered the Earth in the past: “Behold now behemoth, which I made with thee; he eateth grass as an ox. Lo now, his strength is in his loins, and his force is in the navel of his belly.”

Some Bible commentators in the past have related this creature to elephants or hippopotamuses because truly, their large bodies do generate great strength. However, the commentators have been fairly criticized when context is taken into consideration. The passage goes on to say that the creature “moveth his tail like a cedar”. This definitely doesn’t fit any of the proposed animals alive today, which begs the question:

Well, recently in Argentina, paleontological digs are revealing some of the most complete skeletons of creatures that we know today as sauropod dinosaurs. You’ve probably seen it in the news. Dreadnaughtus, the Titanosaurian Sauropod is being uncovered in South America. Truly a giant, with an estimated length from head to tail of 85 feet. Weighing approximately 118,000 pounds, this creature would have been 10 times heavier than the average elephant. Most importantly, consider his tail. Could that tail have been moved like a cedar tree?

The Bible told us about these creatures before paleontology uncovered them. Perhaps we should also trust the Bible when it tells us that they were created along with mankind, on day 6, in the beginning.