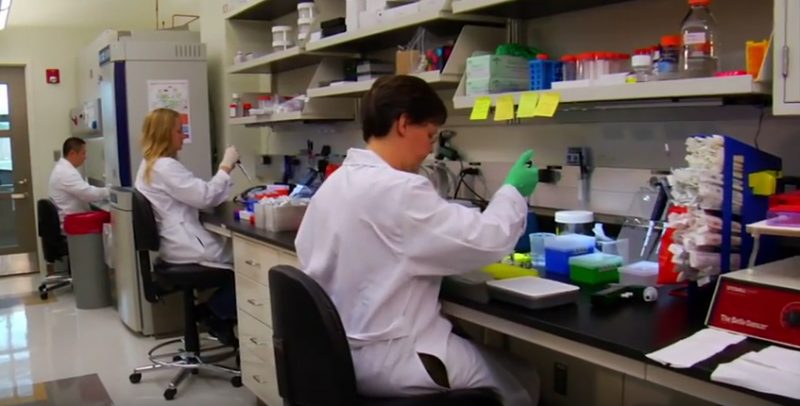 We’ve looked at dozens of examples of scientific knowledge predicted in the scriptures, thousands of years before science caught up. In some cases, it was the study of the scriptures themselves that lead scientists to discover new aspects of the natural world. Mathew Fontaine Maury was inspired to chart the ocean’s currents from a simple verse in the Psalms.

When God told the Israelites not to eat out of contaminated pots, or to wash their hands, or to separate diseased people from the rest of the camp, it wasn’t a mindless restriction just to test the obedience of the people… it was firsthand knowledge predating the proposal of Germ Theory by millennia. If we would have sincerely read the words of scripture, then we would have been better equipped to understand the natural world around us.

In short, what we’ve found is that the Bible Knows Best… every time! And this is not the end. Our journey shouldn’t stop with past discoveries. If the Bible can be trusted, and holds the key to good scientific principles, then why can’t WE use the Bible to jump-start the process of discovery? I’d like to encourage our scientists to form hypotheses based on scriptural knowledge, and then test and verify those hypothesis.

Good science, using the scientific method, is observable and repeatable, and the scientific principles found throughout the Bible have stood the test of time.