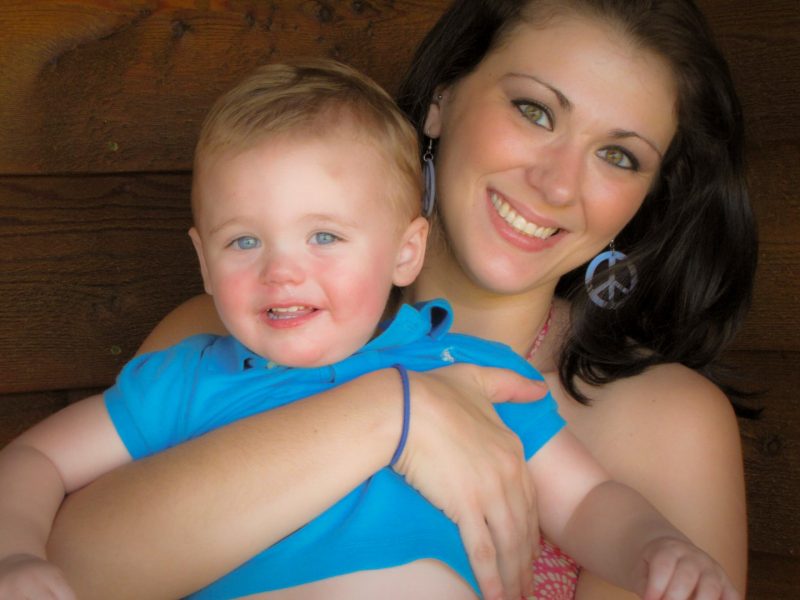 Psalms 139:14 says: “I will praise thee; for I am fearfully and wonderfully made: marvellous are thy works; and that my soul knoweth right well.”

It is interesting to note that the most complex computer ever designed was built in only nine months. That’s right, I’m talking about the human brain. Over 100 billion neurons communicating with about 100 trillion cells in our bodies. THAT’S MUCH MORE SOPHISTICATED THAN THE ENTIRE WORLD WIDE WEB.

In an age when we rely on digital devices for so much help, it’s easy to overlook the astounding brain-power that we, as humans have. A device that is always with you that can not only solve problems, but can use logic, reasoning, creativity, and inherent instinct… A supercomputer! And there’s a new one being formed every 4 seconds.

But the truth is, it takes intelligence to create technology like computers, satellites, skyscrapers, and moon rockets. And none of those are nearly as sophisticated as the design we find in each human being… for instance, in you. Why is it so easy for us to recognize that a space probe is carefully designed, yet so hard for some to admit that it takes a Designer (the God of the Bible) to make a creation as magnificent as the human brain?