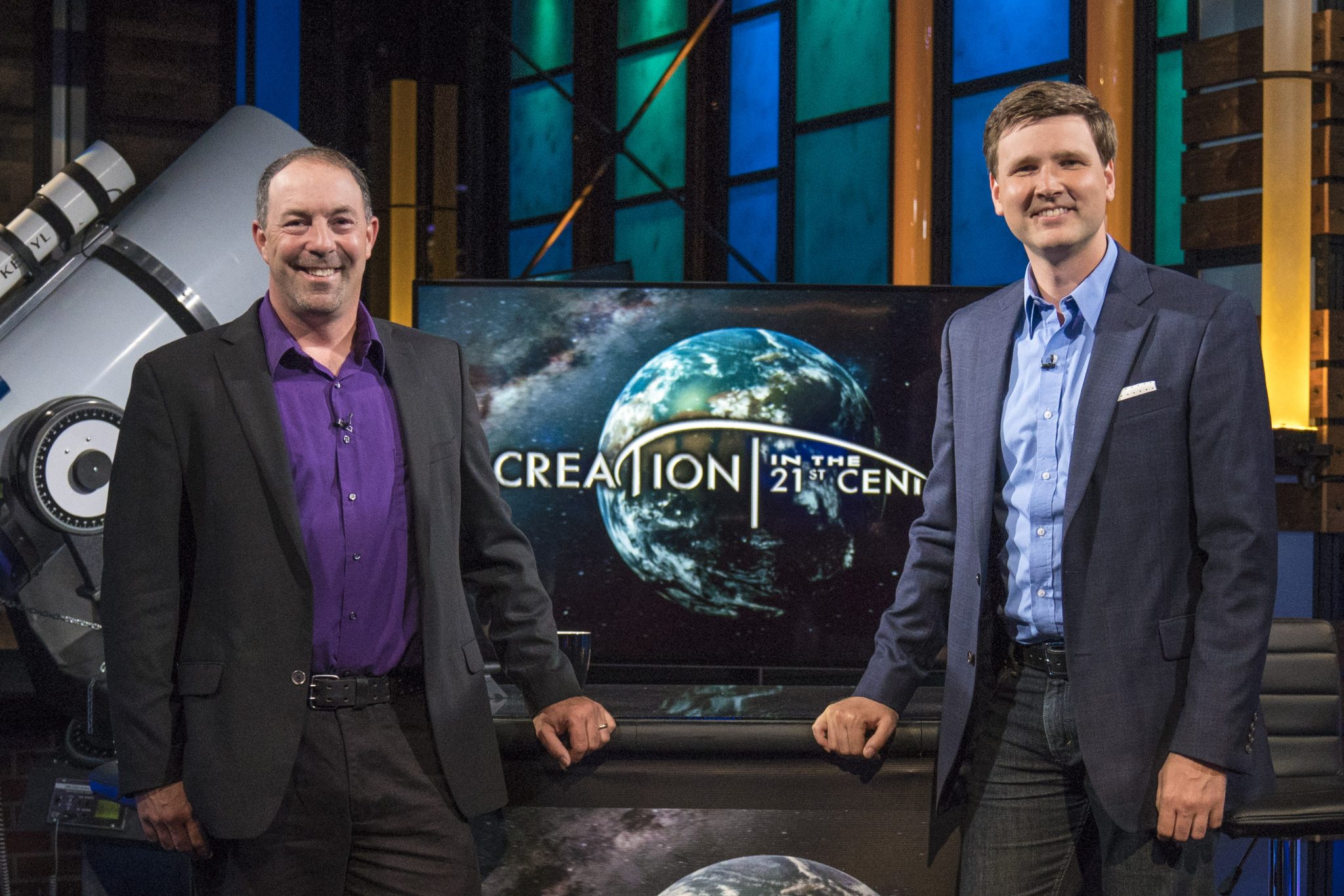 Join David Rives as he welcomes Bodie Hodge to the program. Creation scientists begin with the assumption that the fossil record can be primarily divided into two segments: the fossils deposited during the Flood and those formed since the floodwaters receded. Instead of assuming that the fossils represent vast ages during which life evolved, the Bible is used as the starting point. Learn more on this week’s episode of “Creation in the 21st Century.” 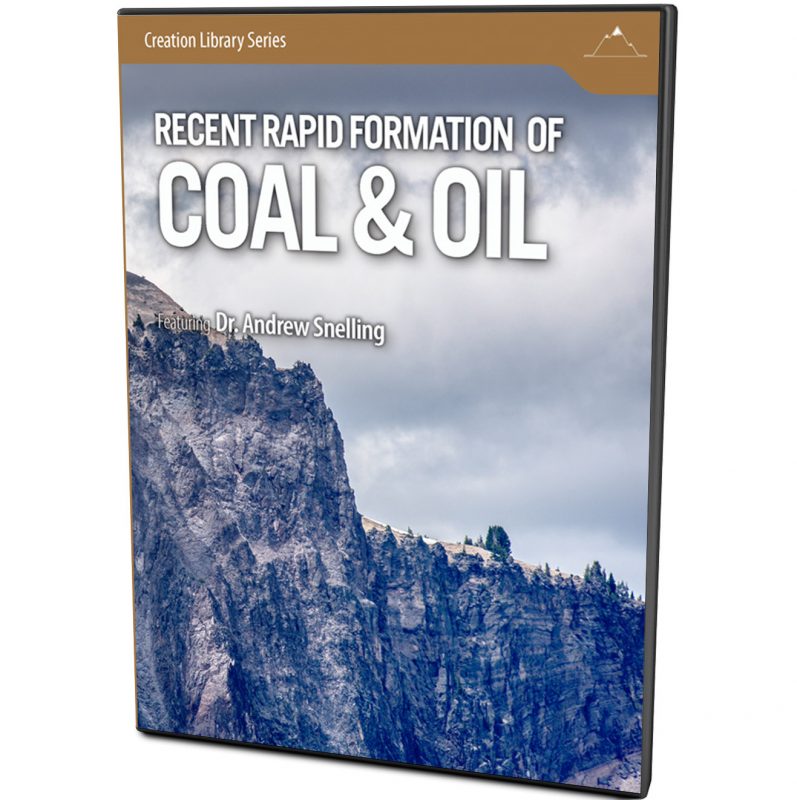 In this DVD, Recent Rapid Formation of Coal & Oil, Dr. Andrew Snelling looks at evidence to confirm the recent, rapid formation of coal and oil as a result of the Biblical Flood.

The observed makeup of the world’s immense coal beds does not fit the millions-of-years peat swamp model. Instead it points to rapid accumulation of plant debris through catastrophic global water deposition. Experiments demonstrate it takes as little as a few days to turn buried plant debris into coal, and produce oil from coal and organic debris. The evidence thus confirms the recent, rapid coal and oil formation, as a result of the Biblical Flood! 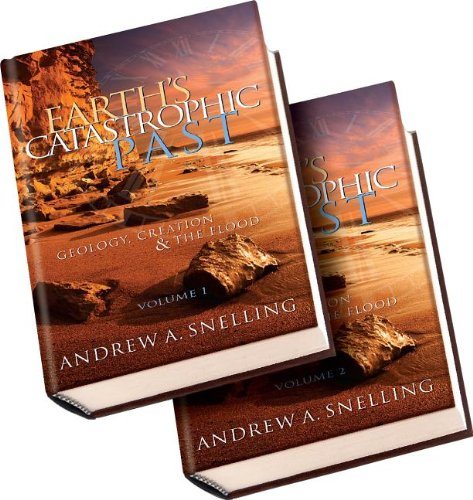 Earth’s Catastrophic Past: Book Volumes 1 & 2 construct a biblical-geologic model for earth history and conclude that the central claims of Genesis 1-11 are true!

An alarming number of Christian leaders and teachers believe that God “created” through evolutionary processes over millions of years, that Adam and Eve descended from a hominid population, and that there has never been a global flood. Step-by-step, Dr. Snelling examines evolutionary interpretations of the geologic record and deconstructs the misplaced assumptions and conclusions on which those interpretations are based.

By the end of Earth’s Catastrophic Past, readers will have their faith restored in Genesis as real, literal history, and be convinced that the scientific evidence, correctly discerned and applied, is indeed consistent with God’s record of our origins and history found in Genesis 1-11.