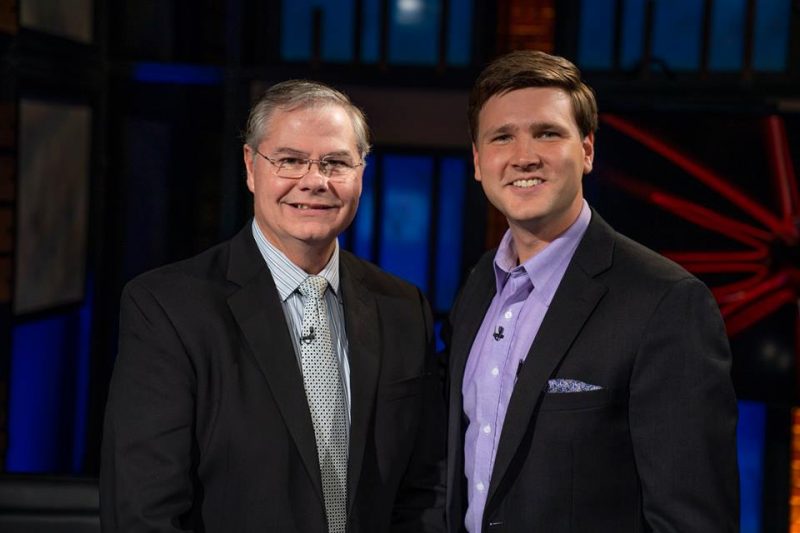 Tune in to TBN (Trinity Broadcasting Network) this Saturday, February 2nd, at 1:30pm Central to see this week’s brand new episode of “Creation in the 21st Century.” Join David Rives as he welcomes geologist, Dr. Randy Guliuzza to the program.

According to evolution, natural selection operates on random mutations and shapes organisms to fit their environments. Sound familiar?

In a cutting-edge lecture, ICR’s Dr. Randy Guliuzza shows how this mainstream model fails in light of new scientific research. Rather than being shaped by their environment, creatures themselves sense the environment and adapt accordingly, using internal sensors and brilliant engineering principles.

As a professional engineer and a medical doctor, Dr. Guliuzza is uniquely qualified to speak on a range of issues regarding creature adaptation. He brings together scientific arguments and biblical knowledge to conclude that the design explanation is the only one that matches the evidence. He demonstrates that evolution is not only biblically unacceptable, it is scientifically bankrupt. God, not nature, is the true Designer.

Buy this DVD set from the Creation Superstore

Darwinism has ruled science for over 150 years, but few today know the details of its less-than-stellar track record. Its proponents offer false predictions, plug colossal gaps of evidence with pure imagination, and, in some unfortunate cases, even use it to justify taking innocent lives. In Twenty Evolutionary Blunders, Harvard graduate Randy Guliuzza shines a light on many of these shortcomings. Learn how Hox genes contradicted Darwinist predictions, fossil forgery is routinely tolerated in the evolutionary community, “useless” biological organs turn out to be functional, and other interesting stories from the history of evolutionary theory. Rather than supporting Darwin’s theory, an honest look at the evidence consistently undermines it. Written in twenty brief chapters, this book offers an insightful but broad evaluation of Darwinism and its scientific merits. Paperback – Page count: 226