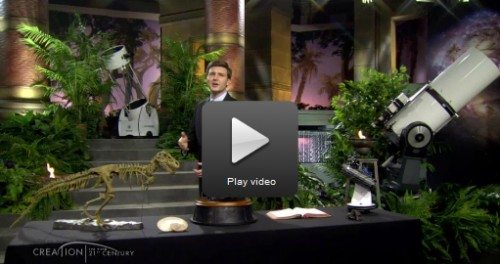 Join David Rives and Mike Snavely of “Mission: Imperative!” on this intriguing episode of Creation in the 21st Century Using fascinating illustrations in this show, Mike will present the contrast between the evolution model with the creation model from a historic viewpoint through a look at what many ancient cultures were able to accomplish. Contrasting some of these civilizations to our own. He will end the program with a stark warning to us who are alive today.