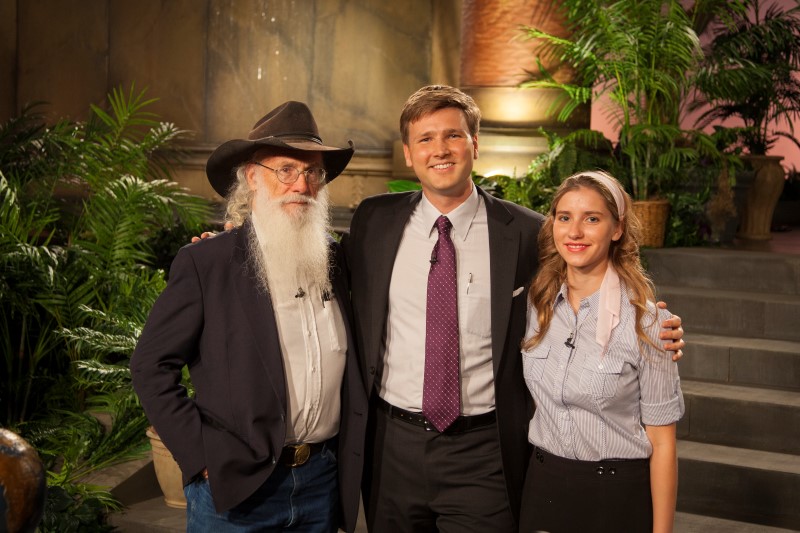 DID YOU KNOW? Paleontologists have found ‘soft tissue’ in dinosaur fossil remains. According to evolutionary theory, dinosaurs went extinct around 65 million years ago. If this is true, then why are we finding blood vessels, and other examples of ‘soft tissue’; in the fossils of creatures that closely resemble what we know today as “Dinosaurs”? Watch this week’s episode of Creation in the 21st Century as David Rives welcomes paleontologist Joe Taylor to talk about “Soft Tissue Found In Dinosaur Fossils”.

Check out this featured Creation resource in the Creation Superstore 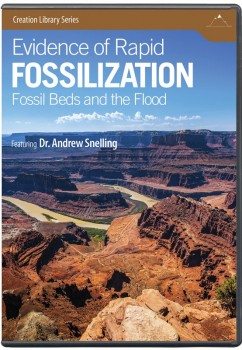 Dr. Andrew Snelling graphically illustrates how fossils – the vestiges of once-living organisms – form rapidly, not over millions of years. To be preserved with the amazing detail we often see, animals and plants “locked” in the rock record had to be buried rapidly, and fossilization had to be rapid as well. Fossils are often found in huge numbers in what are called “graveyards,” as demonstrated by many example across the world. These often massive fossil beds point unmistakably to the rapid burial of living things during the global Flood cataclysm described in Genesis!

CLICK HERE to purchase this DVD in the Creation Superstore