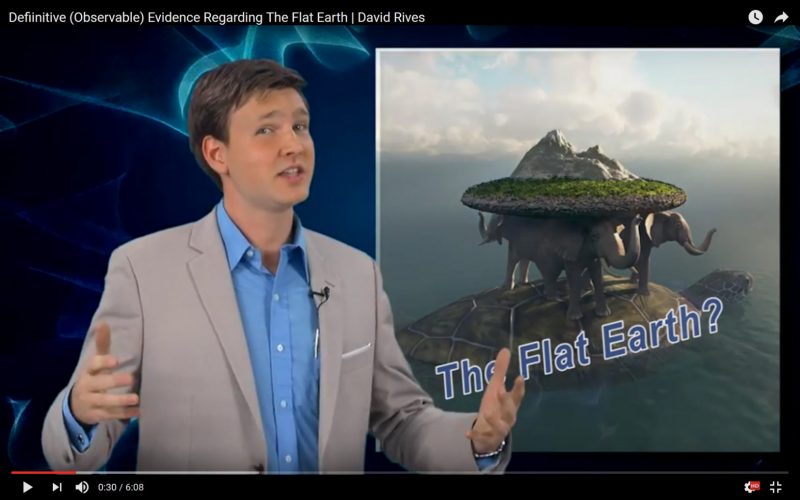 Those who have followed my work over the years know that I use VERY large telescopes to observe (and take photos of) space. Astronomy was the passion that fueled my journey to where I am today.

Well, recently several people have approached me about the possibility of the flat earth. Basically they say that they believe the earth is like a pancake with all of the continents and the oceans resting on the top of the pancake. Now, that immediately sounds way out there, but I’m willing to take an educated look at anything, regardless of how implausible it sounds.

So, let’s take a look, from a flat-earth perspective, and see if this is even possible:

Proponents of the Flat Earth say that the sun moves in circles around the top of the flat earth, so that in the course of 24 hrs, it’s hovering over some point of the top of the earth. (After all, somewhere on earth its always daylight, as you can easily make a call to any country and discover.)

If this is the case, then during a lunar eclipse, there’s a spherical shape that covers the moon. If the earth is not a sphere, but merely a flat disc, then the ONLY way the sun could cast a round shadow on the moon would be if the sun was positioned on the opposite side of the flat disc.

However, if the entire world is spread out over the top side of the flat disc, and during a lunar eclipse in the States, you can call Israel and they’ll tell you the sun is straight overhead, then the sun CANNOT be behind the disc throwing a shadow. Therefore, up to multiple times a year, any person on earth can visually observe and prove that the earth CANNOT be flat.

The president of the flat earth society is a self-proclaimed evolutionist – okay, so if you know me, you already know that’s one strike against him in my book.

The only explanation is to say that the moon is a luminous body, like its own sun… or like a light bulb… and that another unknown semi-transparent invisible body (like an invisible moon that only becomes visible during eclipses) comes in between the earth and the moon, and semi-blocks out the light from the moon.

Also interesting to note, IF the earth is a sphere, isn’t it interesting that calculations would tell us that the sun is immediately opposite the moon whenever a total eclipse happens? This is also something that we can check. Pretend that the earth is a sphere (look at a globe) and pick the area immediately opposite where you’ll see the eclipse. Call someone in that country when you start to see the eclipse and ask them if the sun is directly overhead. This is something that ANYONE can actually check out without traveling to space.

The Hindu people have a legend that a demon with a decapitated head tries to swallow the moon during an eclipse, but the moon just slides down his throat and out the other side of his head, reappearing.

So, you can believe in a Hindu demon as the result of a lunar eclipse on a flat earth, or you can use the intelligence and observational ability that the God of the Bible has given you to see clearly that the Sun is disappearing behind the earth, causing an opaque shadow to be cast on the moon.

Again, when I was approached about this, the first troubling issue was that, even though the people who approached me were Bible-Believers, the fellow at the heart of the Flat Earth Society is NOT. As I said, he’s an evolutionist. That was my first warning sign that maybe some evolutionist was trying to infiltrate the Bible-Believing creationists and cause derision between them. Basically, a cleverly devised red herring within the creation movement.

Next, I realized that this is NOT a Christian issue. Bible-believers throughout history have NOT perpetuated the notion that the earth was flat. Those in the time of Columbus DIDN’T think that they would fall off the edge of the earth. That’s a myth. In fact, the only groups to perpetuate the idea of the flat earth were select pagan cultures. The reason I say only “select pagans” is because even the ancient Greeks with all of their gods and myths didn’t really fall for the idea.

Is this something we should seriously be debating, or merely a rabbit-trail designed to keep us preoccupied on non-issues? Replay this video, and think about the model of the lunar eclipse. Without evoking a magical invisible planet or demon’s head, can we seriously entertain the thought of the flat earth?