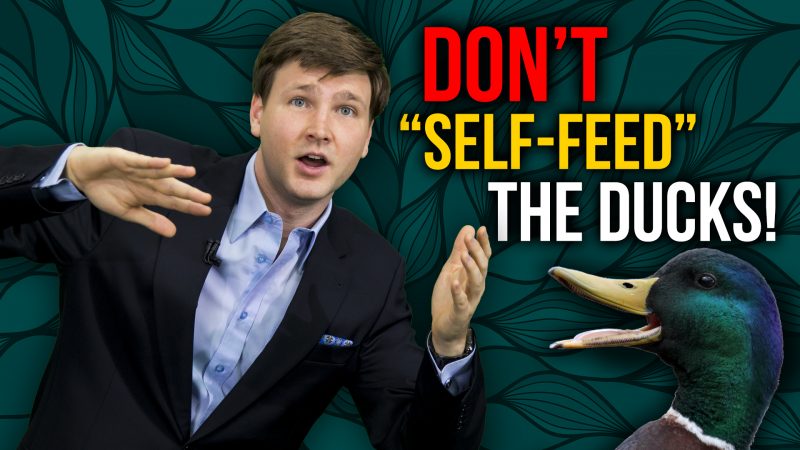 The atheist Richard Dawkins once proposed a very interesting idea. He said that he believed that ducks and hawks evolved quickly through a self-feeding mechanism of necessity.

Let me explain what self-feeding is: Okay, so an easy example of this would be an arms race or the space race. If someone develops an advanced weapon, then the opposition is forced to quickly do one of two things… they can create a more powerful weapon, or they could opt to create an effective anti-weapon, we could say a flack-jacket, anti-missile defenses, or an Armored personnel carrier.

If I used the example of the space race, I would describe how competing countries wanted the tactical advantage and the credit of being the first to the moon, which set up a rapid cycle of human innovation and creation.

So, logically, it seems that self-feeding works. That we could apply the same to biological evolution. That a hawk and its prey could create a bit of a rapid spiral of development to outcompete. One gets faster and better at evading, and the other gets keener eyes and sharper talons. The cycle continues. Seems logical, right? Well just because something makes sense doesn’t make it true, and I’m sure Dawkins would be quick to admit that.