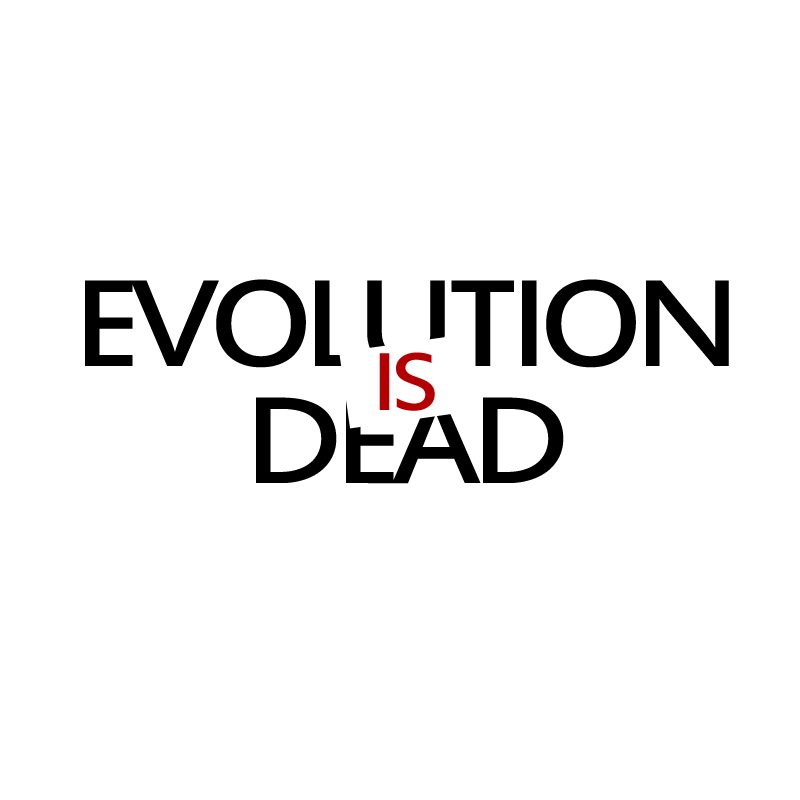 We have never been able to create life from non-life in the lab, despite millions upon millions of tests in the most favorable conditions possible.

We have never observed one basic kind of animal turn into another kind, much less a human. Animals adapt…they change… THIS is observable. But a dinosaur has never turned into a bird any more than a giraffe could ever turn into a hippopotamus! That is a belief based purely on faith — not on the fossil record.

Charles Darwin was not a scientist. He was an explorer and author with a vivid imagination and no formal scientific credentials. He lived in the 1800’s during a time when cholera was thought to be caused by polluted air and doctors took pride in performing surgery with filthy operating gowns. A time long before the genome was mapped, or the complexity of the cell was discovered.

Why is it that the inane ramblings of a 19th century author have continued to be so pervasive in today’s culture? Science has made thousands of new discoveries since that time, and the majority of new discoveries reveal increased complexity and design.

While God’s glory is being revealed through modern science, philosophers like Nietzsche, Hume, and Darwin are all…dead. With discoveries in contemporary science consistently pointing to the Creator of the Bible, there’s only one thing left to say: