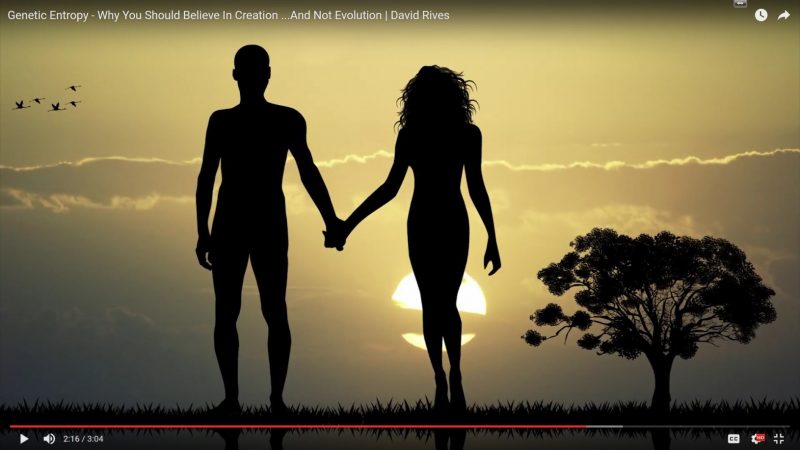 These mistakes are caused by mutations, which are basically coping errors when DNA is replicated. Now, thankfully for us, most of these mutations have no noticeable effect. But, even if we don’t notice them, they’re still there, corrupting our DNA. A conservative estimate says that 100-300 new mutations occur in human reproductive cells per individual per generation. Some numbers are as high as 1000 new mutations per individual per generation. That’s a lot of mistakes!

This leads to what’s known as “genetic entropy.” This means that each generation carries all the mutations of previous generations, plus its own new mutations. And with the high mutation rate, genetic entropy is increasing quickly. Actually, it’s increasing so fast there’s no WAY humans have been on the planet for millions of years, like evolution suggests. Our genetic code would be so burdened with mutations, we’d be such a mess that we’d be extinct!

Our genetic code doesn’t look like it’s been mutating for even tens of thousands of years. Instead it looks like it was incredibly well designed and has only been subject to the degrading influence of mutations for a short time. What does this imply? It certainly fits with the Biblical historical accounts, that God created mankind about 6,000 years ago with a perfect genome. It wasn’t until after sin entered the world that mutations began to corrupt our DNA, and there hasn’t been enough time since then to completely destroy our genome.

Just one more scientific reason that you shouldn’t believe in human evolution. It takes a LOT of faith.