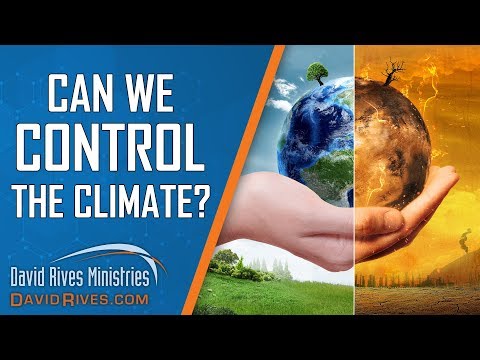 Mount St Helens captured headlines in 1980 when it blew up and released tons of trapped carbon dioxide. It is popular today to think that man-made CO2 (carbon dioxide) emissions are causing climate change. But, natural disasters should remind us that we can’t control the weather. Did you know that active volcanos are slowly releasing 600 million tons of carbon into the atmosphere? Learn more!