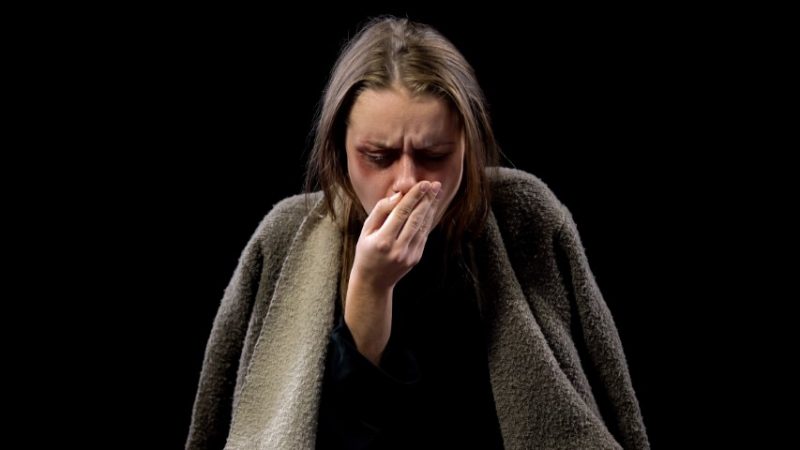 Speaking in reference to those with certain diseases, Leviticus 13:46 says: “All the days wherein the plague shall be in him he shall be defiled; he is unclean: he shall dwell alone; without the camp shall his habitation be.”

Does the Bible Know Best?

The first thing that you will notice is that he is being separated from the rest of the camp. This would have kept the disease from spreading. But before the 18th Century, much of the scientific community believed in the Miasma Theory, the idea that the Black Death and other diseases and plagues were caused by “poisonous air”.

To even further heighten the significance of what is being commanded in Leviticus, we also find references to bathing in running water. But, again, the knowledge that washing in still water is less efficient at washing away germs and microbes is fairly recent within the scientific community.

You see, through scientific research and experimentation, Louis Pasteur pioneered Germ Theory… But it wasn’t an easy journey. He was initially mocked, all the while, tens of thousands of people died from contamination in the operating room. It later became accepted science and a crucial step in the field of medicine and research. History tells us that Pasteur had a Biblically-based mindset, but whether or not he might have come across these passages in Leviticus will probably never be known.

Could God have been caring for His people by instructing them in good health practices thousands of years before Germ Theory?

What do you think?