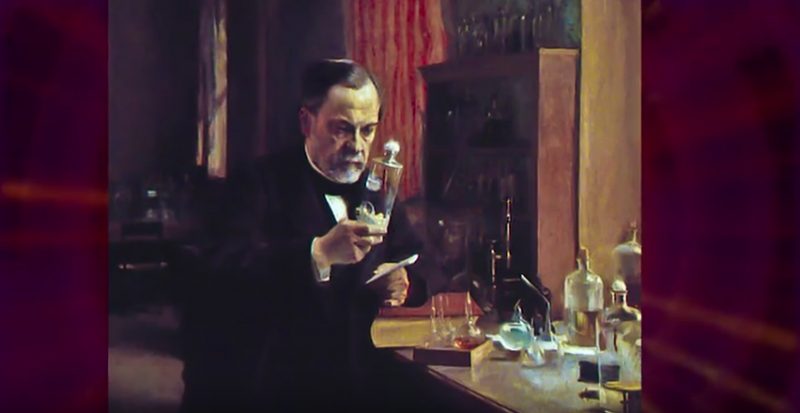 The anti-Biblical doctrine that life can originate from non-life, or spontaneously generate, has been pondered since the time of the ancient Greek philosophers. This abiogenesis was even suggested by Charles Darwin himself.

The famed French microbiologist, Louis Pasteur, was instrumental in his work with disease immunology and germ theory. He was contemporary with Darwin, and was publicly skeptical of some of Darwin’s views on evolution.

Pasteur, using scientific experimentation, was able to demonstrate that micro-organisms would not grow in flasks containing boiled broths when dust and particles were prohibited from entering the flask. This effectively dispelled the idea of spontaneous generation.

Pasteur said “Never will the doctrine of spontaneous generation recover from the mortal blow of this simple experiment! No, there is now no circumstances known in which it could be affirmed that microscopic beings come into the world without germs, without parents, similar to themselves.”

Life does not create itself from nothing, and matter cannot burst into existence on its own. These phenomena have never been observed, and never will be, for there is but One who can create life.

He formed all living things during the creation week, with amazing variety and design and Jesus himself stated: “from the beginning of the creation God made them male and female.”