Tune in to TBN (Trinity Broadcasting Network) this Friday, June 3rd @ 5:30PM CST (3:30 PM Pacific) Join David Rives (host) as he welcomes Dr. Robert Carter to this week’s episode of “Creation in the 21st Century” titled: “How Many People?” One of the most popular arguments for millions of years of Earth history is the subject of human population. If the global flood of Noah’s day ended around only 4.500 years ago, is that enough time to produce the numbers of people that we have on earth today? Dr. Robert Carter and David Rives ‘crunch the numbers’ and look at some revealing statistics that show that the current human population could easily have been produced within the Biblical time frame of thousands of years….not millions. 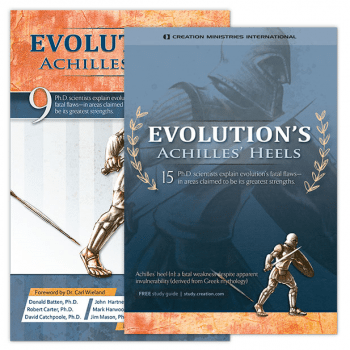