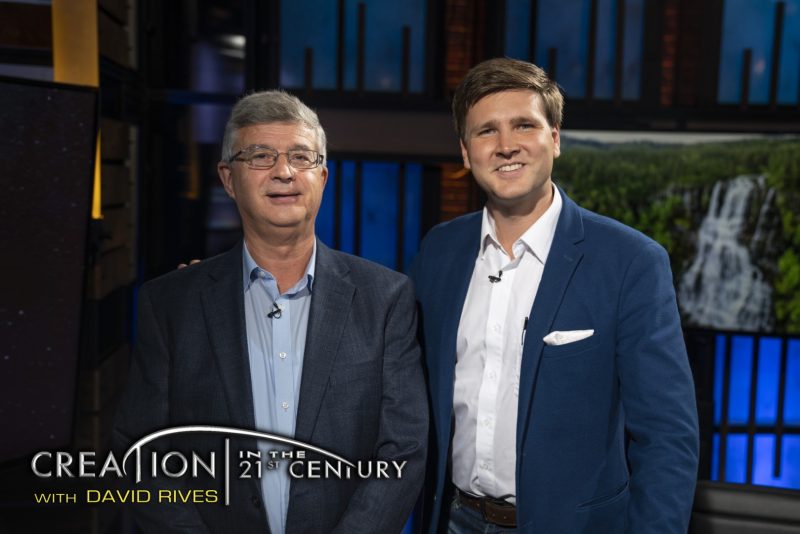 Tune in to TBN (Trinity Broadcasting Network) this Saturday, December 22nd, at 1:30pm Central to see this week’s brand new episode of “Creation in the 21st Century.”

Join David Rives as he welcomes geologist, Dr. Andrew Snelling to the program. Have you ever wondered how the earth moves and how mountains are formed? Tune in to find out. Learn more on this week’s episode of “Creation in the 21st Century.”

Buy this DVD Series from the Creation Superstore

An alarming number of Christian leaders and teachers believe that God “created” through evolutionary processes over millions of years, that Adam and Eve descended from a hominid population, and that there has never been a global flood. Step-by-step, Dr. Snelling examines evolutionary interpretations of the geologic record and deconstructs the misplaced assumptions and conclusions on which those interpretations are based. By the end of Earth’s Catastrophic Past, readers will have their faith restored in Genesis as real, literal history, and be convinced that the scientific evidence, correctly discerned and applied, is indeed consistent with God’s record of our origins and history found in Genesis 1-11.

Buy this book set from the Creation Superstore