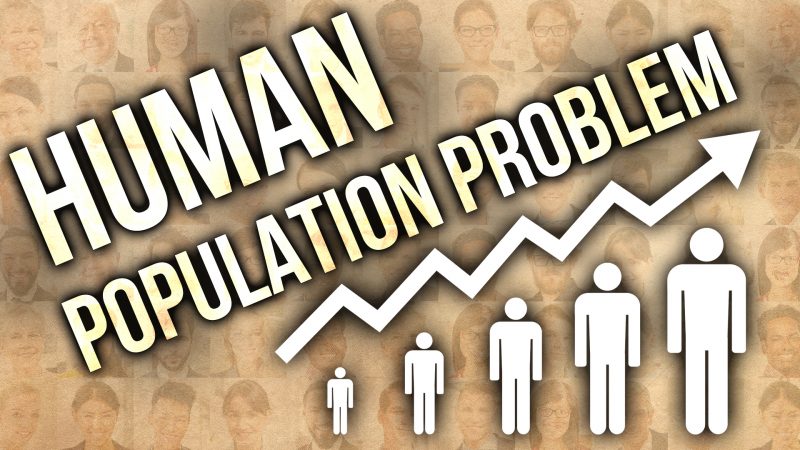 Over one million years ago modern humans arrived on the planet, or so the evolutionary story goes. Now have you ever wondered where all the people are if humans have been around for over a million years?

If we assume a really, really slow growth rate of just .01%—a population that doubles every 7,000 years as opposed to 39 years like it does today—in just one million years the number of people on earth could be 10 to the 43rd power. That’s an unimaginably large number that earth could not even begin to sustain.

Now, some evolutionists will say that wars, famine, disease, and high infant mortality rates have kept the population on the verges of extinction until relatively modern times. But, if this rather incredible story is true, where are all the human remains? We supposedly have a handful of human remains that have survived the ravishes of hundreds of millions of years, but why aren’t there more? If evolution is true, there should be many more human remains to account for the billions of individuals who have died. And even if we don’t find human remains, we should find artifacts they left behind or were buried with. Yet, we simply don’t find evidence that billions and billions of people have lived and died over the supposed last million years.

But what happens when we start with God’s Word? Well, the human population started out with two individuals just 6,000 years ago. Around 4,000 years ago, the population was reduced to just eight at the time of the worldwide Flood. Now, if we start with those eight people and assume a conservative growth rate of just half a percent, we easily get to our modern population today, even taking into account wars, famines, disease, and high infant mortality. The evidence confirms the Bible, not evolutionary ideas about the past.

The data makes a clear case that almost completely precludes the notion of any more than a few thousand years of human existence.

Just one more scientific reason that you shouldn’t believe in long ages of evolution. It takes a LOT of faith.