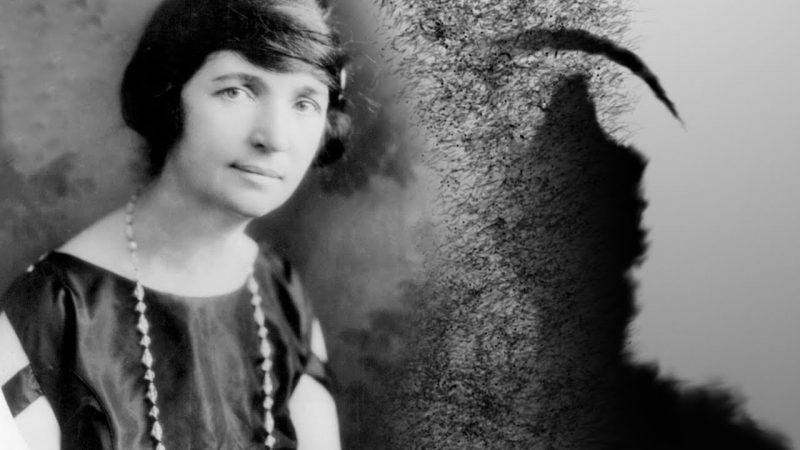 Ideas don’t exist in a vacuum. We’re all influenced by someone and it shapes the way we think and what we believe which, in turn, shapes how we act. Evolution is a philosophy that has shaped the minds of many leaders throughout history. One such person who was heavily influenced by Darwinian ideas was Margret Sanger. Her legacy lives on through the abortion giant, Planned Parenthood.

Sanger believed that there were “less fit” races that needed to have their populations reduced. She sought to do this through the active promotion of eugenics, the killing or forced sterilization of people to bring about the improvement of the human race. She frequently quoted from Darwin to support her ideas about eugenics and believed she was “working in accord with the universal law of evolution.”

Sanger thought that strategic birth control was the only means to improve and control the human population. This would allow those who were superior to produce children, while those she deemed as less fit could be prevented from bearing children. She suggested euthanasia, segregation in work camps, sterilization, and abortion as means to weeding out the so-called “less fit.” She was even against charity and helping the poor because it only enabled them to survive and produce more children.

Among those Sanger saw as “less fit” was anyone who belonged to a non-Aryan ethnic group—basically only Indo-Europeans met the criteria for being “fit.” And of this specific group anyone who was judged as feeble-minded, irresponsible, or defective was also “less fit.” According to Sanger and other eugenists of the time, up to 70% of the population was undesirable.

Many people bought into Sanger’s racist and evolutionary ideas and implemented eugenics. Over half of the states in America had forced sterilization programs for the “unfit” and many Asian and European nations followed suit, including Nazi Germany. Today, her blood-stained legacy lives on in an organization that you’ve probably heard of: Planned Parenthood – the largest provider of abortions in America.

When you reject the Bible and accept an ape-like ancestry for mankind, why not try and help evolution along by killing or sterilizing the “less fit”? After all, in an evolutionary perspective we’re just animals so what difference does it make? When we start with God’s Word we get a totally different picture. Every single human being is made in the image of God and has worth and value because of that. It gives dignity and purpose to every human, and when I look at the complexity, individuality, and design of each one of us, it reminds me of the words of King David: “I will praise thee for I am fearfully and wonderfully made.”