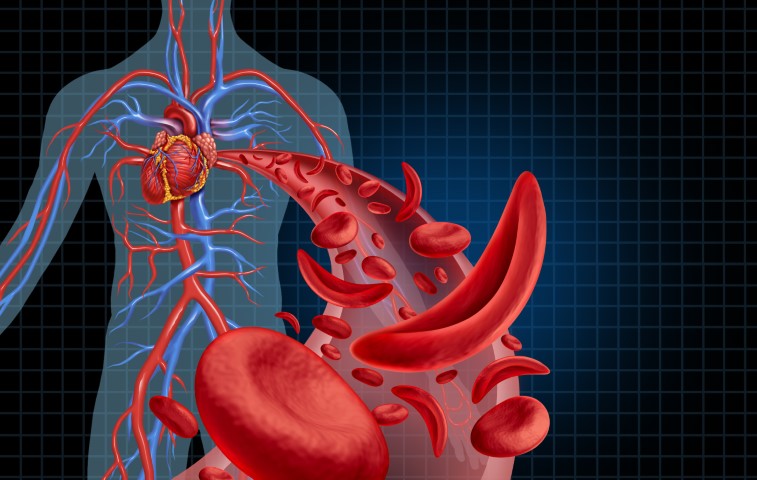 Why should you believe in creation, and not evolution? I mean, scientifically speaking. Haven’t we proven that Evolution is a fact?

Adaptation is one thing… we observe that taking place. But for now, let’s look at mutations. That’s a fun one! You’ve seen it in movies, and read about it in the comic books. Somebody gets stuck in a microwave and develops the ability to go invisible, or they drink a vial of green goo and have bat vision, or maybe they get bitten by a spider and start climbing the walls… Yeah, the possibilities are limitless in the movies, but think about it… that could be great for evolution! If only it were true. You see, we do record mutations all the time. A cow with an extra leg, or a three-headed frog. But is this actually useful? Do these creatures benefit from the mutation? That’s not typically the case. In fact, one might say that it creates an evolutionary disadvantage in most cases. But you’re saying “David, you’re only talking about the really ugly ones, or huge changes… what about the tiny changes in DNA over time?”

Well, I’m glad you brought that up! Maybe those could account for the slow beneficial change that Darwinian evolution needs…so, let’s take a look: My favorite might be Berkley’s top example from the “understanding evolution” section of their website. The top example of mutations that they give is “sickle cell anemia”, an example of a tiny change in the DNA. This single substitution in the DNA coding results in a potentially deadly disease!

Okay, we need something positive to make evolution work. I’m thinking that if a fish suddenly sprouts a couple of legs, then we’re in business! Or are we? The fish doesn’t need the legs, and it would *probably* make it harder to swim, resulting in a predator fish snatching him up. And unless that fish mentally decides to crawl out of the water, then he’s never even going to get a chance to use his new-found features… but that would be even more complicated, because, if he did decide to make it on land, he’d need to quickly develop a whole array of new breathing mechanisms to survive long enough to enjoy his new mutated legs. He’s not going to make it very long in the water, or on land.

If we observe a major mutation in nature, more often than not it’s harmful, or at the very least unhelpful. When we observe a simple shift in the DNA code, a missing “segment”, or the random addition of a string, it many times alters the genetic code into something unreadable.

Mutations are unpredictable at best, and typically not beneficial. We’re finding that evolution could never use random mutations to produce the diversity of life that we see, even given millions of years. So, maybe mutations are not a good argument for Darwinian Evolution… but what about natural selection? I’ll save that for another time, but you’ll see that even that stacks up better from a design perspective.

Just one more scientific reason that you shouldn’t believe in molecules-to-man evolution. It takes a lot of faith.