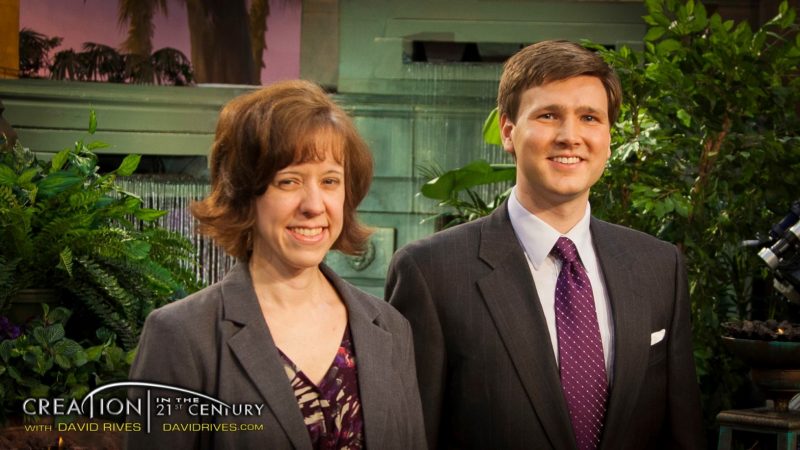 Join David Rives as he welcomes Dr. Georgia Purdom to talk about races. What happened at the Tower of Babel? Just how ‘destructive’ was Charles Darwin’s teaching regarding skin color, facial features, etc?

One of the biggest debates in evangelical Christianity today is whether Adam and Eve were real people. Sadly, many theologians and scientists say that genetics has dis-proven the existence of an original couple specially created by God. As a consequence, many have have begun to redefine sin and salvation.

But the Bible’s language is clear that Adam and Eve were real people. Their historical existence and fall into sin are foundational to the gospel of Jesus Christ. In addition, the science of genetics – including human and chimp comparisons, mitochondrial and Y chromosome DNA, and human genetic variation – confirms and is consistent with the fact that all humans have descended from an original couple specifically created by God as described in Genesis.

What does God’s Word say about the races? Is evolutionary theory racist, and are some people “superior” to others? What did Charles Darwin imply when it comes to race, and are some cultures “superior” to others? What does the Bible say, and does scientific research in genetics back it up? The answers to these questions may surprise you… Bryan Osborne has a Master’s degree in Education from Lee University and taught Bible history in public school for 13 years. He is a speaker with Answers In Genesis, and has a passion for helping to combat the growing epidemic of Biblical illiteracy.