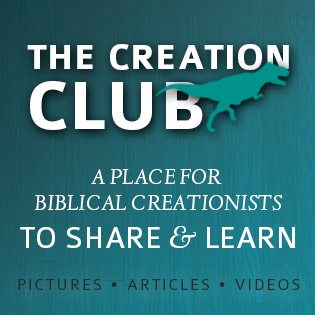 “Pavlov and his Scientists
“In the Spring a young man’s fancy lightly turns to thoughts of love” Alfred Lord Tennyson famously wrote. Likewise the hearts of scientists involved in origin of life studies turn to hopes of finding life somewhere in the universe other than earth. But theirs is not a “lightly turning” – it’s more like a conditioned response – the type of response you get from Pavlov’s dogs. In his famous experiment: “During the 1890s, Russian physiologist, Ivan Pavlov was looking at salivation in dogs in response to being fed when he noticed that his dogs would begin to salivate whenever he entered the room, even when he was not bringing them food.” This resulted in the discovery of…”