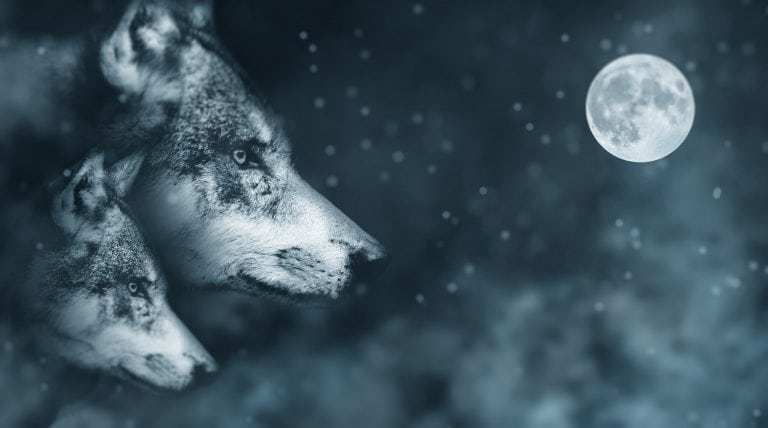 CLICK HERE TO CONTINUE READING THIS ARTICLE ON THE CREATION CLUB