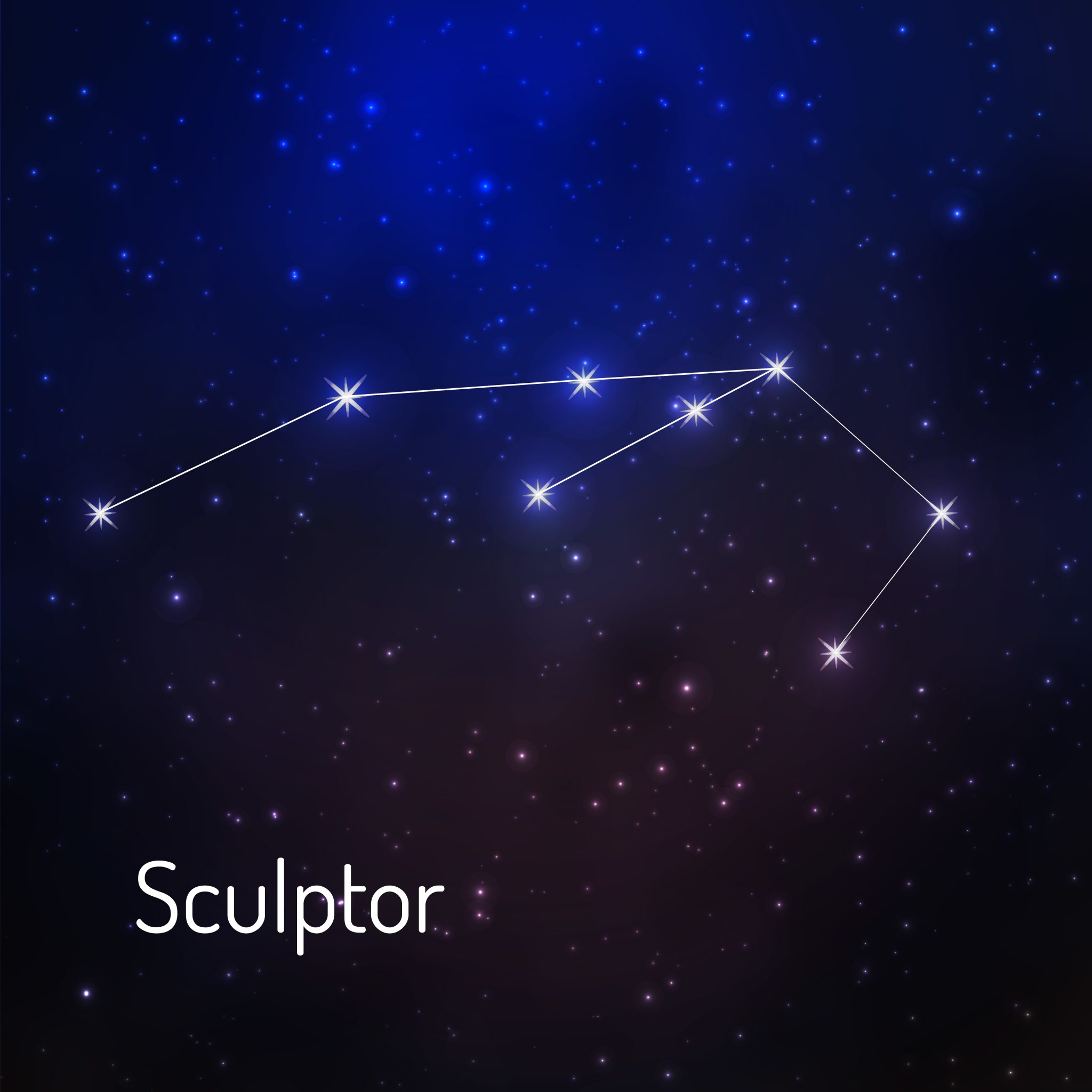 The Sculptor Galaxy (NGC 253)
Around midnight local time on October 3rd, the Sculptor galaxy (NGC 253) will be well positioned for viewing as it will be at the highest point in the sky. Cataloged as both H V.1 and Bennett 4, this 7th magnitude beauty is also known as Caldwell 65, and due to both its brightness and oblique angle is often called the “Silver Dollar Galaxy.”
Draconids Meteor Shower
The annual Draconid meteor shower peaks just before nightfall October 8. While the Draconid isn’t usually the strongest of meteor showers, it is known to have spectacular outbursts. Look towards the constellation Draco for your best chance to catch a glimpse of a Draconid meteor.