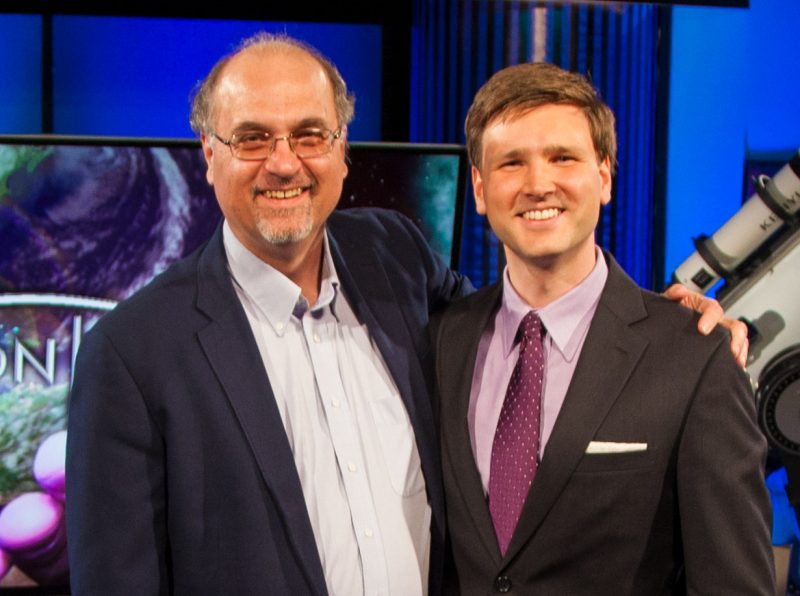 What if we could extract soft tissue and proteins from the middle of dinosaur bones? It might sound like something from a movie, but scientists have DONE IT! Learn about this incredible discovery on this week’s episode of “Creation in the 21st Century.”

Did dinosaurs roam the earth 65 million years ago? Echoes Of The Jurassic – Discoveries of Soft Tissue Book and DVD Pack shows new discoveries with evidence for creation and biblical accuracy of Genesis.

In Echoes Of The Jurassic – Discoveries of Soft Tissue Book and DVD Pack you will see the evidence for yourself, and understand why this is such a challenge to the evolutionary dogma.

Note from the host:
“I was so privileged to be a part of this project. The discoveries found in this DVD are critical information for literally every individual. Whether high school student, church-going couple, or secular college professor, you will learn of previously unknown scientific breakthroughs. The groundbreaking soft-tissue research has been suppressed in most schools and universities because it points to a literal, historical Genesis. It challenges evolutionary theories of biology because soft tissue could not survive for the millions of years suggested by secular paleontologists…
Did T-Rex roam the earth over 65 million years ago? Prepare to be shocked as you learn of PhD scientists finding some INCREDIBLE things inside freshly-recovered dinosaur bones.

Take the journey with me and find out for yourself, in Echoes of the Jurassic!”

“Echoes Of The Jurassic” Book by Dr. Kevin Anderson, Ph.D.

Can tissue and proteins possibly survive in these fossils for 85 million years? Echoes of the Jurassic book presents a clear and concise understanding of both the science, and the controversy.