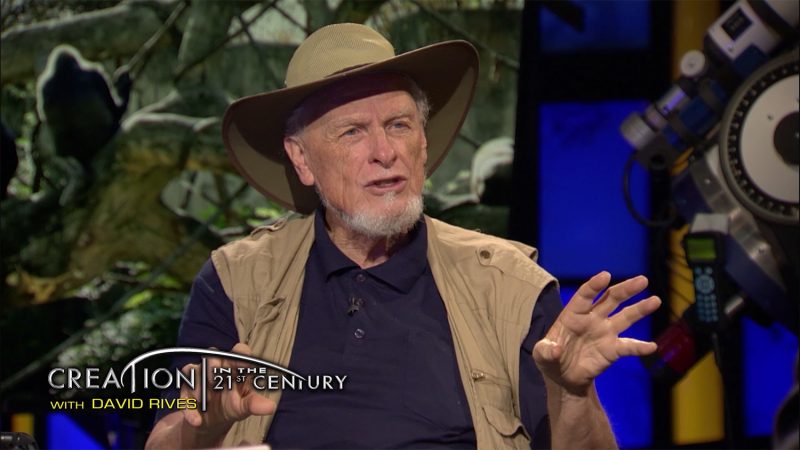 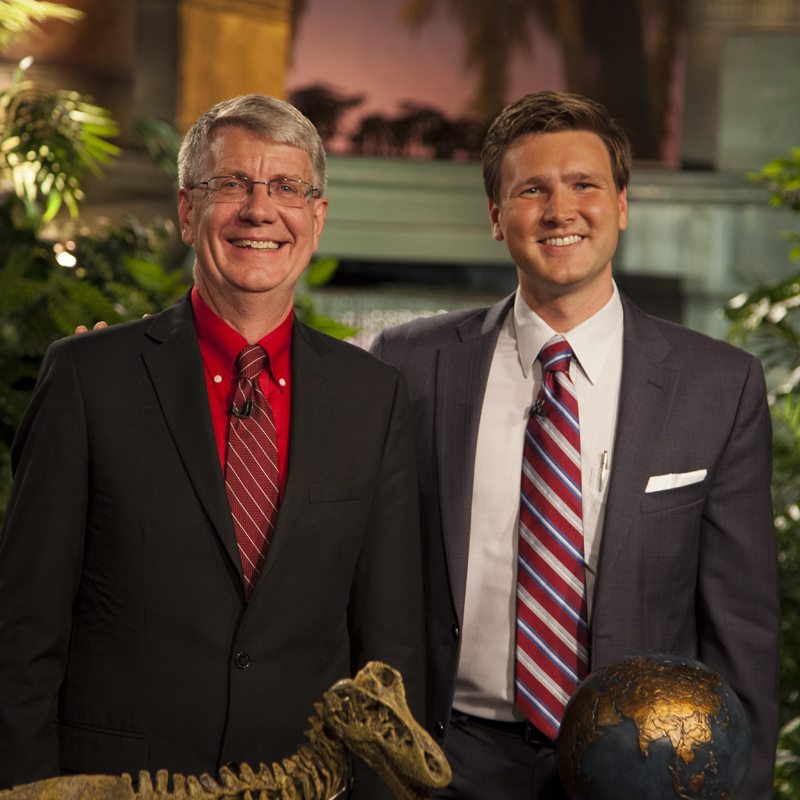 Join David Rives on this week’s episode of Creation in the 21st Century, as he welcomes Bruce Malone of “Search For The Truth Ministries” In this episode, Bruce and David talk about discoveries that have been made that are presented as ‘evidence’ for ape to man evolution. When the evidence is closely examined from a … Read More