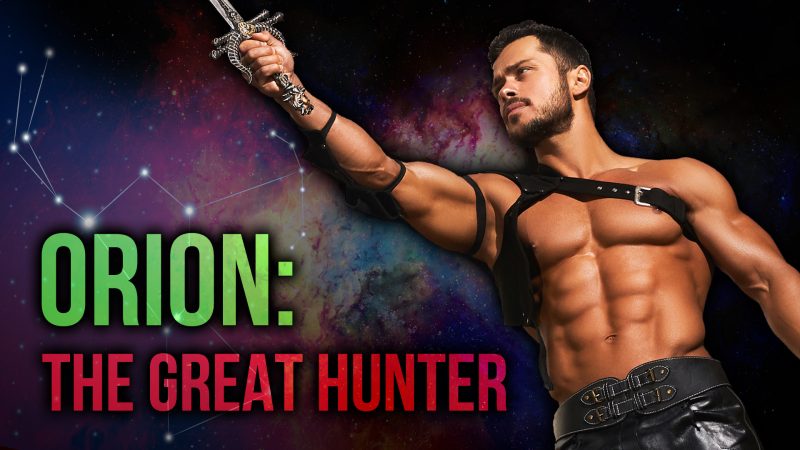 According to Greek mythology, – Orion, – the son of Poseidon, was blinded by OnOpion, – afterwards seeking Helios the sun god to be healed. During the course of his hunting expeditions, – he threatened to kill all the living animals, and was subsequently killed himself by a giant scorpion. After his death we’re told … Read More