H.G. Wells, the author of over 100 books and the founder of the genre of science fiction, was a contemporary of Darwin. He was raised in a Christian home but after studying evolution in university, including studying under “Darwin’s bulldog,” Sir Thomas Huxley, he was convinced of evolution, and eventually became an atheist. He’s now … Read More 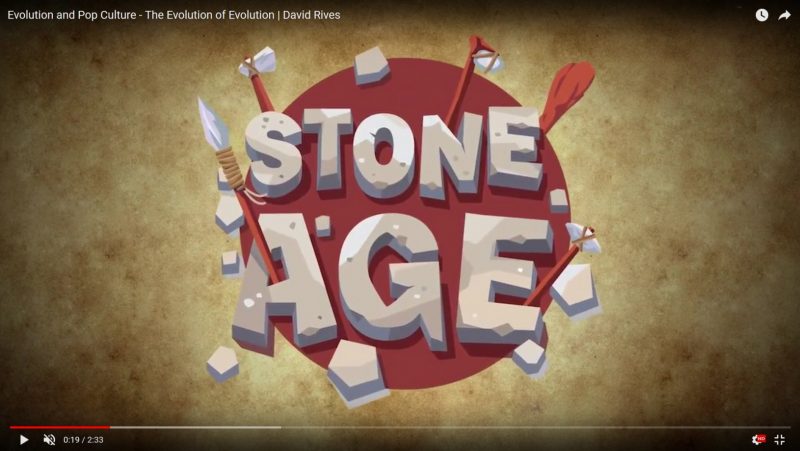 If you pay attention while you’re watching TV shows and movies you might be surprised by the amount of evolutionary content the writers and producers work into the finished product. Everything from kids’ movies about the Ice Age, to Flintstones cartoons, to sci-fi movies have subtle (or not-so-subtle) messages of evolution or millions of years. … Read More