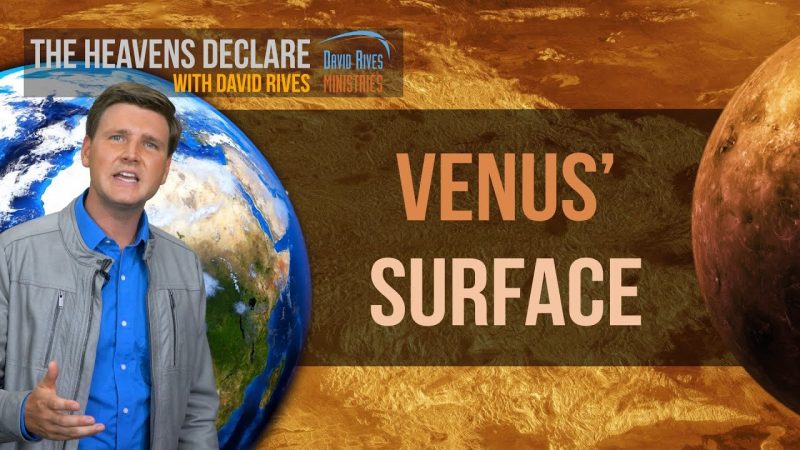 Venus has surface features that indicate a young age for this rocky planet and evidence of violent occurrences similar to some we have experienced on planet Earth. Learn more about the crater on this planet named after the man who led to the creation of radar detection. 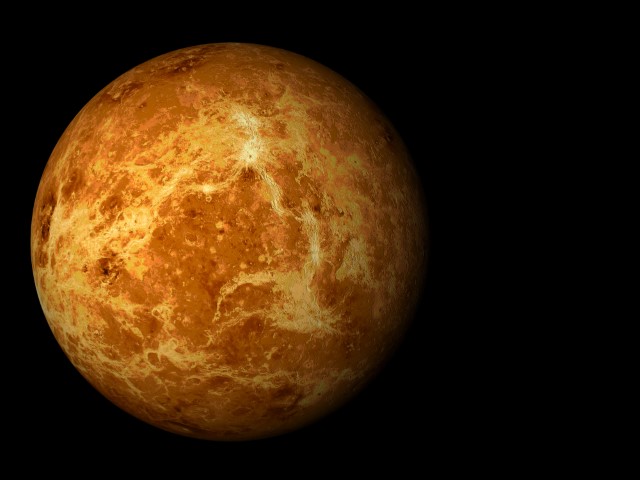 Did Jesus refer to the planet Venus as a symbol of His Own majesty? How did Galileo’s observations indicate that the planet Venus was orbiting the Sun and not the Earth? Watch this video to learn more! Consider a tax-deductible donation to help us continue to make these videos each week: https://davidrivesministries.org/contributions/ Check out The … Read More

During certain times of the year, star-gazers are treated to the sight of the second planet in our solar system, Venus, which appears as a bright white orb. This planet, which is similar in size and structure to Earth, was named for the Roman goddess of love. Venus has a thick atmosphere that traps in … Read More