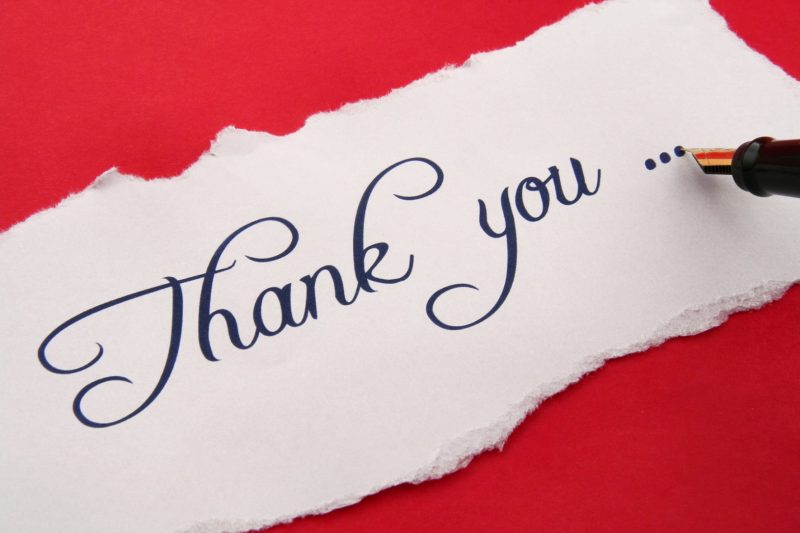 Dear Friends of David Rives Ministries,
Thank you for helping us share the Gospel around the world in 2017 through Genesis Science Network and David Rives Ministries. It’s the end of the year, and it has been such a blessed year. If I had to summarize 10 key events that happened in the last 12 months, this is what comes to mind:
1. I traveled to 15 states, speaking at 22 large events.
2. In between presentations, we filmed 31 times on the “Wonders Without Number” set.
3. Between May and August, I shot 40 new programs in Dallas at TBN, marking 154 episodes of “Creation in the 21st Century.”
4. Not only were we featured on TV and radio interviews a number of times, but our content got at least 240 airings on radio this year! That’s definitely a new record, and was quite eye-opening to see just how relevant radio still remains. We launched the “Genesis Science Minute radio short feature” in April.
5. Late this year, we built out and finished “Studio B” here at the GSN studios in Lewisburg, TN. That will allow us to use green screen and specialized sets more effectively in our media ministry.
6. Our free, missions-based outreach, “Genesis Science Network” has reached a staggering number of people and continues to grow each month, nearly doubling our audience in the past year.

7. Over the past year, the Creation Superstore became the largest origins-related store in the world! We stock, inventory, and ship over 800 books, DVDs, gifts, and home school resources around the world.
8. I had the privilege of photographing the Solar Eclipse from Oregon, attending the National Religious Broadcaster’s Convention in Orlando, and the CRS conference in South Carolina.
9. TheCreationClub.com now houses over 1,500 articles and over 200 foreign-language translations.
10. Late in the year saw the premiere of “Echoes of the Jurassic,” a documentary that I hosted on soft-tissue in dinosaur bones, at our Wonders of Creation Center south of Nashville.

All of this has taken place because of the love and support of people like you and with your continued support we can make 2018 the best yet!
All donations are tax deductible and will help us to give back to you and your family the wonderful message of Creation and the Gospel. Won’t you consider partnering with us this next year either starting as a Monthly Donor or a One-time end of year donation.

Here are a few things that we need your help with to continue to grow exponentially in the year to come:
*We need another video editor and graphic designer to complete some extraordinarily exciting new video projects. The personnel and documentary expenses add up quickly, so please consider a generous end-of-year donation to our non-profit ministry which will allow us to pursue this more rapidly.
*We are working on new professional exhibits and displays for our studios and museum in Tennessee, but the design elements aren’t paid for yet.
To make this continued growth possible, we will need to raise approximately $65,000. We are expecting 2018 to be a great year for growing and getting the message out!
Our Creator has blessed these efforts tremendously and we are trusting that, with your support, we will continue to reach the world with the truth of Creation, the truth of the Bible, and the good news of the Gospel.
THANK YOU!
Give us a call! 931-212-7990
Drop us a note: David Rives Ministries
PO Box 2824 Lewisburg, TN 37091