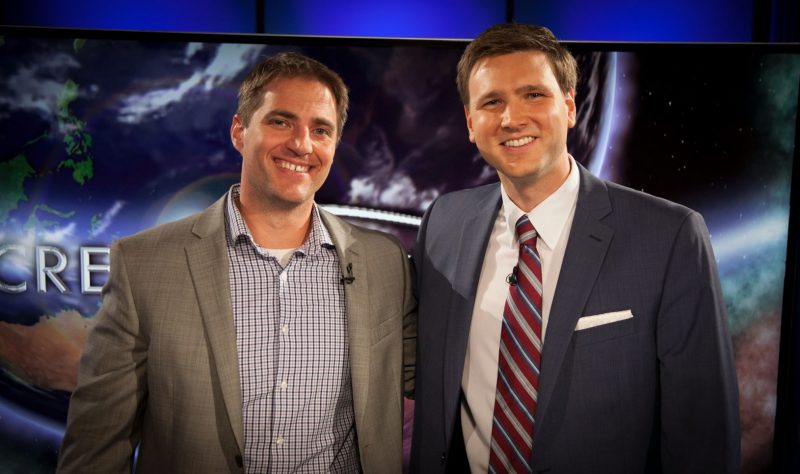 Join David Rives as he welcomes Bryan Osborne to the program. What did Charles Darwin imply when it comes to race, and are some cultures “superior” to others? What does the Bible say, and does modern scientific research in genetics back it up? Find out on this episode of “Creation in the 21st Century.” 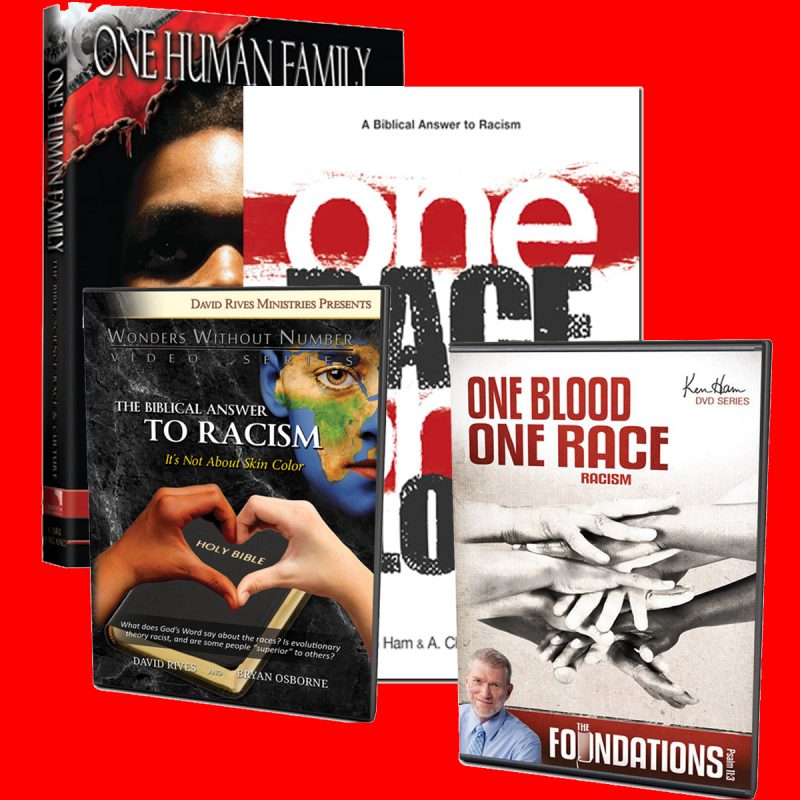 In The Human Race Bundle you will receive 2 thought provoking books and 2 entertaining DVDs all relating to the ever popular subject of ‘race’.
Keep scrolling to learn more about the resources that you will get in The Human Race Bundle.
The Biblical Answer To Racism – It’s Not About Skin Color | David Rives & Bryan Osborne | Wonders Without Number DVD