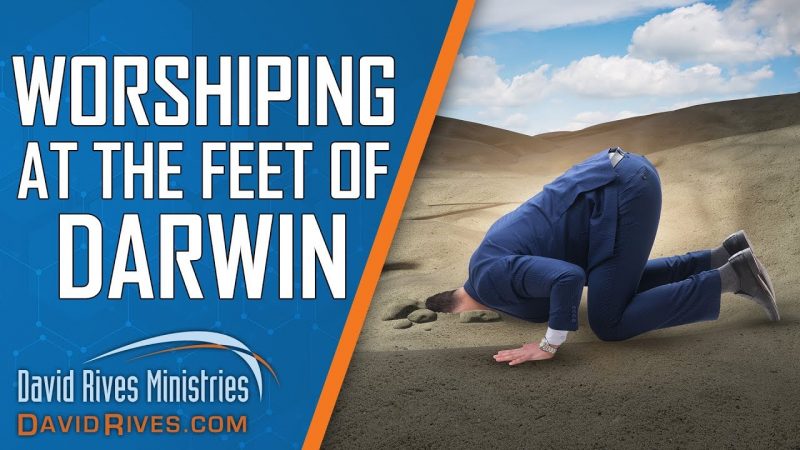 In many religions, such as Buddhism, man is worshipped. Charles Darwin is no exception. This man is celebrated by the scientific community as a saint. The works he has published has had global circulations because universities only pedal one official religion – Darwinism. The churches of Darwinism or the religion of naturalism are forced without alternative as one by one people are forced to worship at the feet of this icon – Charles Darwin. Is this science or is it a religious practice of worshipping a racist and misogynist man and his 19th-century ideas?