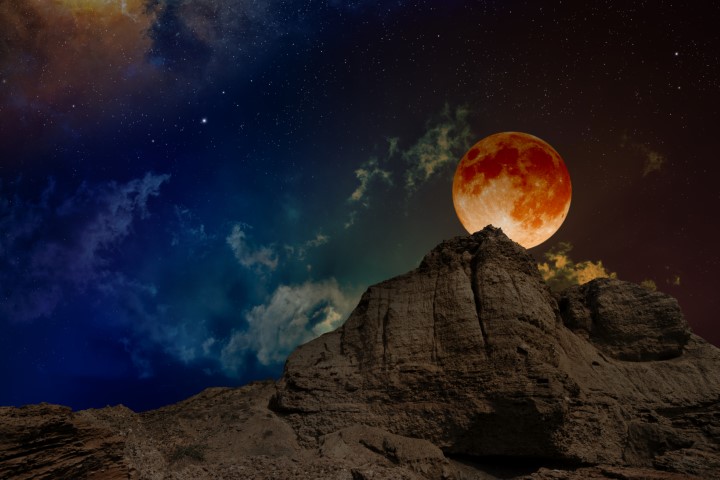 Those who were educated about Columbus’ voyage to the New World can often recall a few basic details from their days in school.

Apart from the often repeated line “In fourteen hundred ninety-two, Columbus sailed the ocean blue,” a majority might recall that Columbus wanted to prove the rest of the world wrong in assuming a flat Earth.

But just a minute… is that bit of knowledge founded in reality? A look at lunar eclipses enlightens us with the real history.

Lunar eclipses occur when the Earth, Sun, and Moon align causing the Earth’s shadow to block the light from the Moon.

The ancient Greeks observed this shadow, and Aristotle, living in the 300s BC, noted that, while some of his contemporaries believed in a flat Earth, lunar eclipses held one of the keys to showing its true shape:

“Either then the earth is spherical or it is at least naturally spherical. …The evidence of the senses further corroborates this. …As it is, the shapes which the moon itself each month shows are of every kind straight, gibbous, and concave – but in eclipses the outline is always curved: and, since it is the interposition of the earth that makes the eclipse, the form of this line will be caused by the form of the earth’s surface, which is therefore spherical.”

Yes, the spherical shape of the Earth was known long before the time of Christopher Columbus’ voyage. Around 2,000 years before, the prophet Isaiah referenced the Circle of the Earth with the following preface: “Have ye not known? have ye not heard? hath it not been told you from the beginning? have ye not understood from the foundations of the earth?”