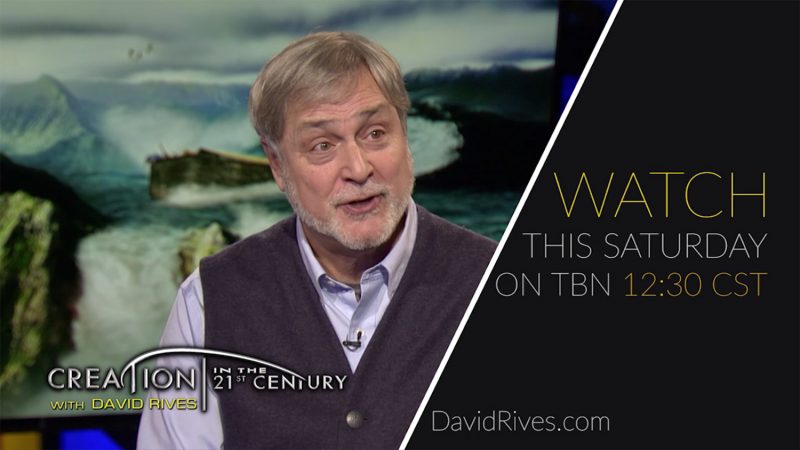 Watch Creation in the 21st Century with David Rives on TBN this Saturday, February 15th at 12:30pm Central as David welcomes film maker Tim Mahoney to the program. Tim Mahoney investigates one of the greatest miracles of the Bible. Did a mighty sea split? What secrets will be revealed? Learn more on this week’s episode of “Creation in the 21st Century.”

If you watched the program and want to check out other resources by Tim Mahoney, just click the photo and links below to go to our store.