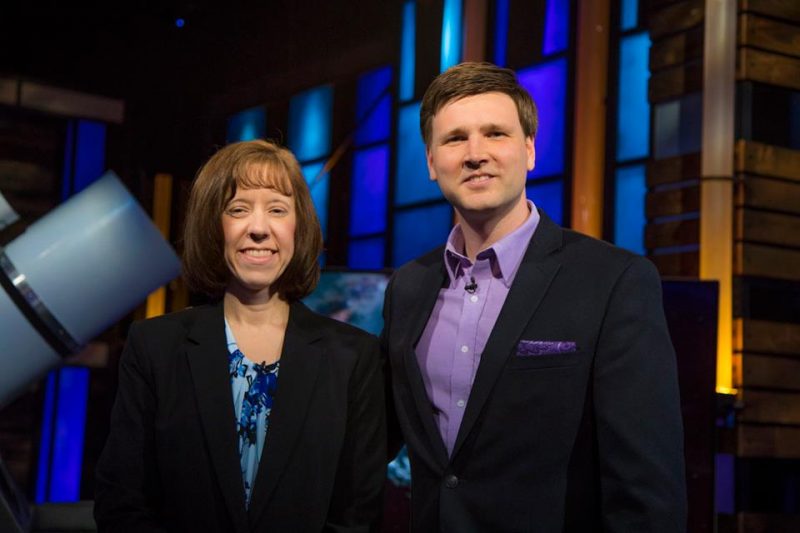 Tune in to TBN (Trinity Broadcasting Network) this Saturday, July 7th, at 1:30pm Central to see this week’s brand new episode of “Creation in the 21st Century.” Join David Rives as he welcomes Dr. Georgia Purdom to the program. What does God’s Word say about the races? Is evolutionary theory racist, and are some people “superior” to others? What did Charles Darwin imply when it comes to race, and are some cultures “superior” to others? What does the Bible say, and does scientific research in genetics back it up? The answers to these questions may surprise you… Find out more on this week’s episode of “Creation in the 21st Century.”

If you watched the program and want to purchase related material, Just click the photo and links below to go to our store. In The Human Race Bundle you will receive 2 thought provoking books and 2 entertaining DVDs all relating to the ever popular subject of ‘race’. Keep scrolling to learn more about the resources that you will get in The Human Race Bundle.
The Biblical Answer To Racism – It’s Not About Skin Color | David Rives & Bryan Osborne | Wonders Without Number DVD