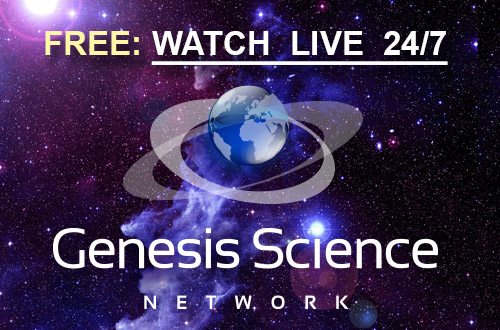 There is little disagreement among scientists that the earth’s climate and geology have been drastically altered by water since the beginning of time, but they puzzle over how and when this occurred. Does the great worldwide Flood described in Genesis explain natural wonders like Grand Canyon? Or was it the result of gradual erosion over eons of time? Unlocking the Mysteries of Genesis takes this question on location, where one of the world’s leading experts in Flood geology puts the evidence on display. Learn more on GSN… Be sure to tune in to Genesis Science Network, TUESDAY, August 21st, to see this program!