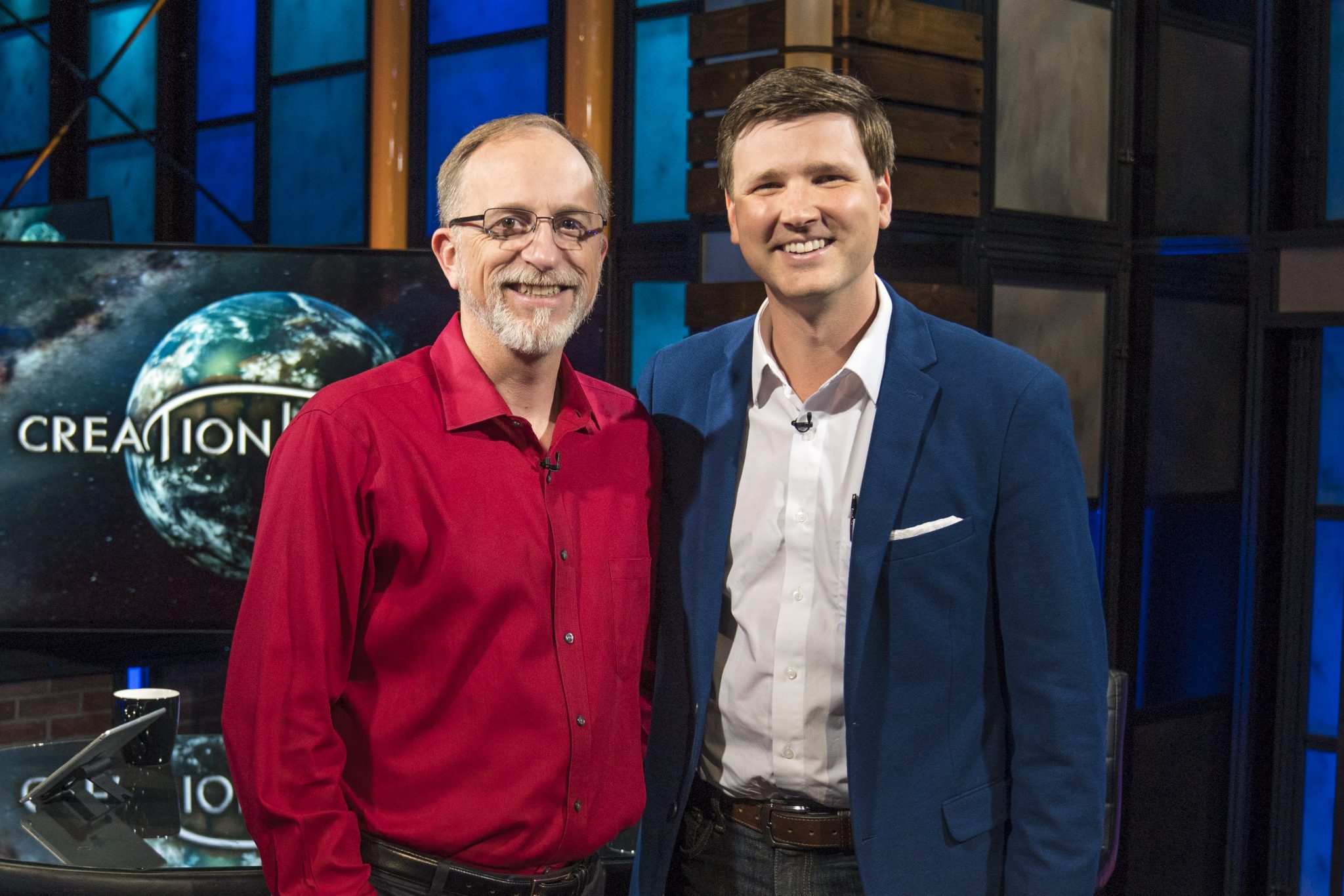 Watch “Creation in the 21st Century” with David Rives on TBN this Saturday, November 16th at 1:30pm Central as David welcomes Dr. Robert Carter to the program. It comes as a surprise to most people to hear that there is abundant evidence that the entire human race came from two people just a few thousand years ago (Adam and Eve), that there was a serious population crash (bottleneck) in the recent past (at the time of the Flood), and that there was a single dispersal of people across the world after that (the Tower of Babel). Learn more on this week’s episode of “Creation in the 21st Century.”