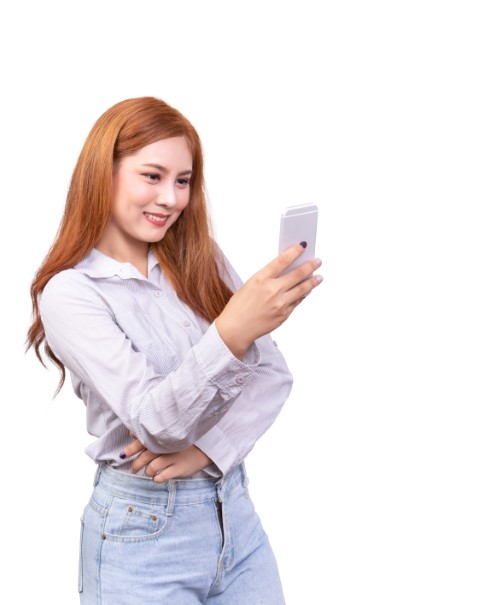 I recently returned from an amazing week in Dallas, Texas where I taped 12 new episodes of Creation in the 21st Century on topics ranging from thorns found in the fossil record to the writings of Moses and the fact that Jesus referenced Moses saying: “…he wrote of me…” Do you want to be featured in a future episode of Creation in the 21st Century? Send us a ‘selfie’ video asking your questions about creation science and the Bible and chances are, your video question might be featured on this weekly show. Just email your selfie video to creation@tbn.tv