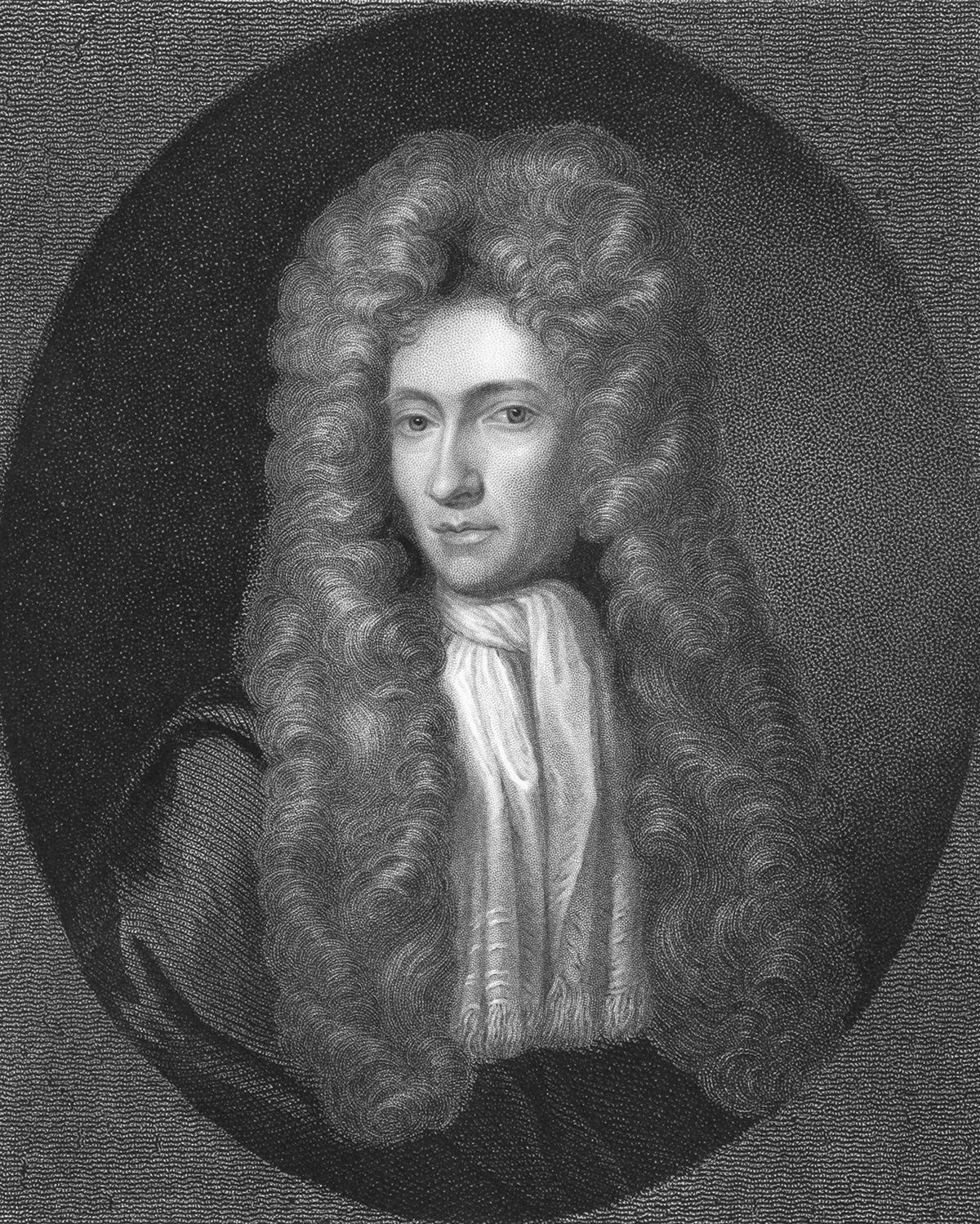 The famed chemist and physicist Robert Boyle said those denying the existence of a Creator would be faced with many puzzling difficulties “…for instead of one God, he must confess an infinite number of atoms to be eternal, self-existent, immortal, self-moving…”

Concerning the grandeur of our Creator’s Universe, Boyle stated: “what an almightiness is eminently displayed in God’s making out of nothing all things…constructing this immense fabric of the world, whose vastness is such, that even what may be proved of it, can scarcely be conceived…”

He realized that diligent and careful study of the world often serves to strengthen one’s belief in God. In Part 1 of his work on “The Usefulness of Experimental Natural Philosophy”, Boyle noted:

“So numberless a multitude, and so great a variety of birds, beasts, fishes, reptiles, herbs, shrubs, trees, stones, metals, minerals, stars, etc. and every one of them plentifully furnished and endowed with all the qualifications requisite to the attainment of the respective ends of its creation, are productions of a wisdom too limitless not to be peculiar to God”

Or, put in simpler words, an immense creation of: “great things past finding out…and wonders without number” Job 9:10