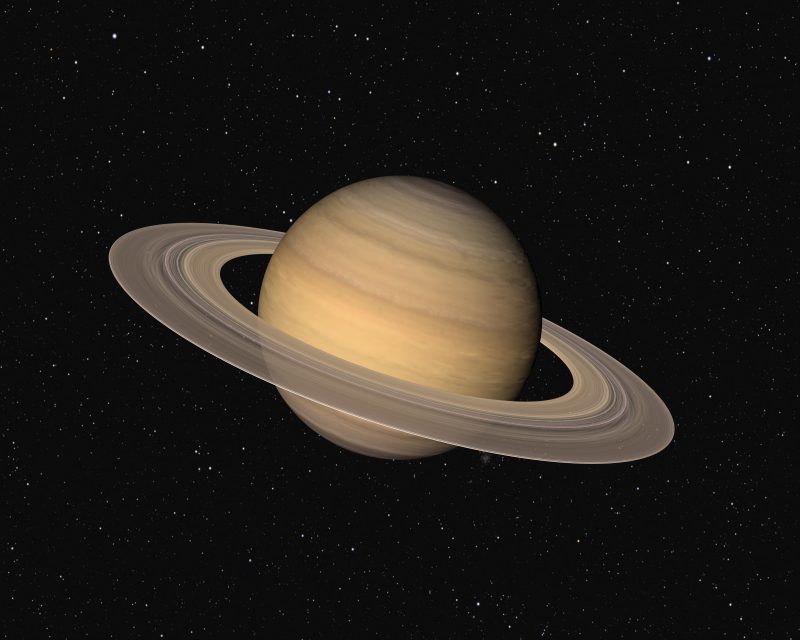 Get ready to see two bright planets nearly mesh as one light. On Dec 21, 2020 (which is the winter solstice, by the way), there will be a great conjunction of Saturn and Jupiter.

It happens only once every 20 years, but many times occurs too close to the Sun for us to observe. It is likely that the last time anyone saw these two planets this close was in 1226, over 100 years before the Black Death Plague struck Eurasia.

You won’t get this kind of opportunity again until 2080, so be sure to catch it by looking towards the West just after sunset. The days immediately before and after won’t be too shabby, as the planets are already inching closer to the conjunction.

In astronomy, we often talk in terms of “degrees” and for those familiar with the term, Jupiter and Saturn will be 0.1 degrees apart. That’s super close! The full moon only spans 0.5 degrees.

Some are calling it a “Christmas Star” due to it’s occurrence on the Winter Solstice, but theologians generally agree that it’s very unlikely that Christ was actually born on the Winter Solstice. However, the Winter Solstice was celebrated and worshipped by the pagan astrologers as the day when the Sacred Sun started getting higher in the sky, warming up the days again. Astrology was condemned in the Scriptures, and seen as humans worshipping the stars and planets more than the Creator of those objects.

We are told in the Bible to look for great signs in the heavens. While this upcoming event might pass by without many noticing, for those of us who believe that God created the heavens to declare His glory, (Psalm 19) we should step outside after sunset and marvel at the glorious Universe He has created… And that He cared enough for us on this tiny Earth that He became flesh, in the form of Jesus Christ, and lived, died and was raised again in payment for the sins of the world, offering us the opportunity to be with Him for eternity.