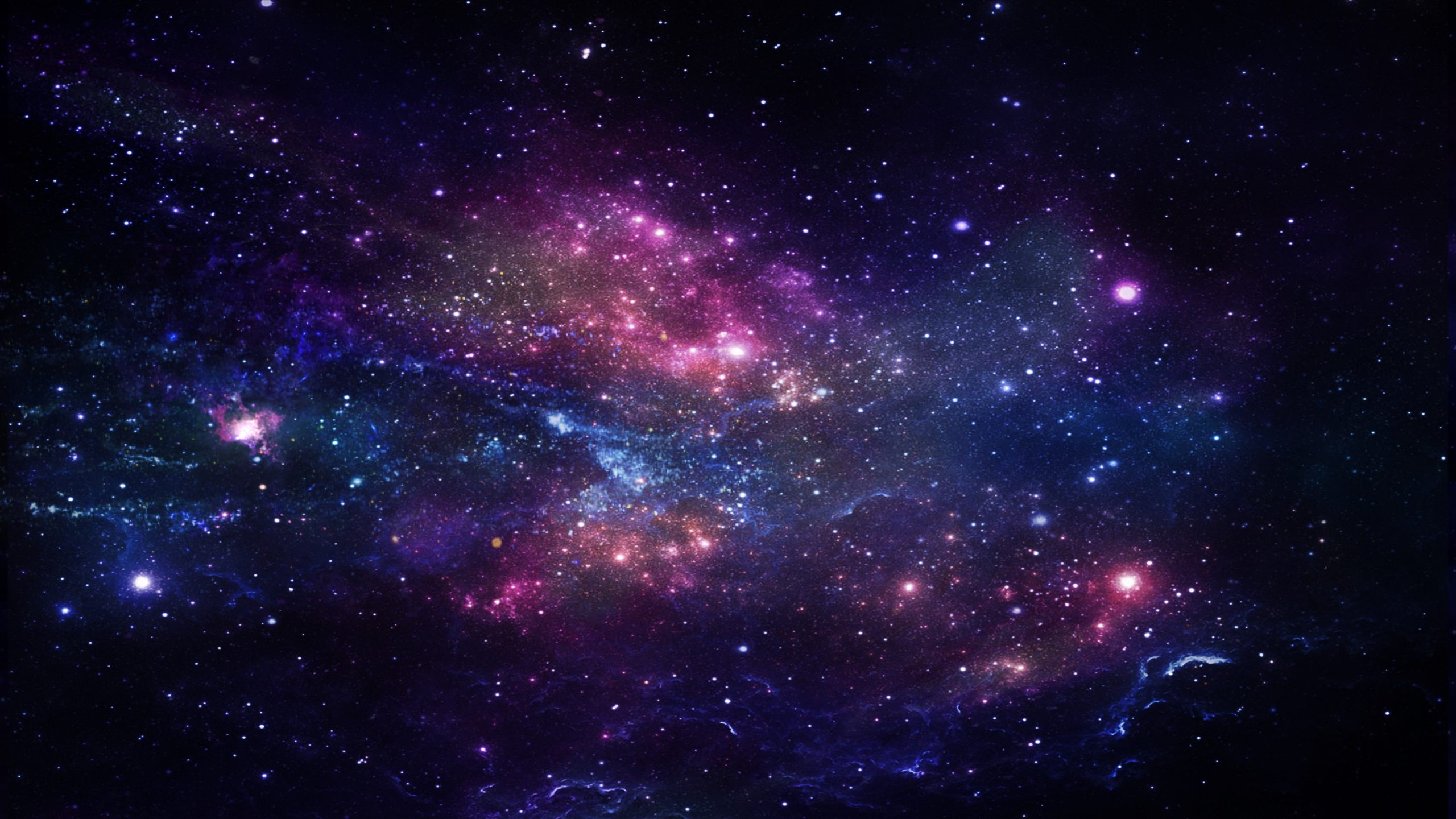 Good scientific theories make many specific accurate predictions, and the data should be observable and repeatable.

That does not describe the common atheistic view of the origin of the universe. In fact, far from it.

The big bang theory has, in so many cases, simply been observation of the universe and then crunching numbers to make the primary cause an undirected BANG. In addition, it does NOT address the question of origin. It only proposes a theory attempting to explain the apparent expansion of the Universe, and the possible development of the cosmos.

However, expansion could have been predicted LONG before modern times, by closely examining Biblical texts. Nearly a dozen passages scattered throughout God’s Word tells us that God did indeed stretch out the heavens! He didn’t need any of man’s mechanisms to do it, because the origin of the universe is a supernatural event. Yes, I said supernatural. You could even ask an atheist: “how do you explain the origin of the matter for the Universe, the origin of the inciting factor that started a Big Bang, and the origin of the physics that govern the Universe?” The intellectual atheist well-versed in cosmology would reply “We don’t know that yet.” In addition, if you pressed them with this: “So, you currently do not have an adequate explanation of the origin of the Universe through natural laws and means?” An honest atheist would reiterate: “No.”

This means that our current best astrophysicists, both Christian and atheist, realize that there are no known NATURAL explanations for the origin of the cosmos.

The development of the Universe is described in the book of Genesis, laying out a supernatural event (God spoke) that brought this world into existence:

Time, space, matter, Earth, the stars, and biological life itself.

In other words, the historical account in the Bible DOES address the question of origin. We are told clearly that ALL THINGS, all of the matter in the Universe, was created, formed, and carefully designed by an infinite Designer, Who ultimately became our Savior, Jesus Christ.

What do you think? Should science be afraid to take a second look at the cosmos from a Biblical perspective? Galileo, Newton, Kepler, Maxwell, and many other great scientists started with Biblical assumptions, and much of their science stands strong to this day, unlike the faltering and ever-changing theories of evolution.