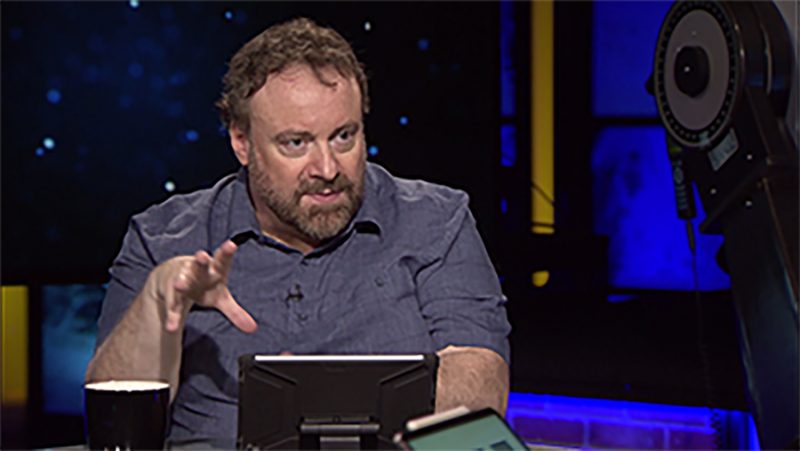 Watch Creation in the 21st Century with David Rives this Saturday, October 12th at 1:30pm Central as David welcomes Dr. Jonathan to the program. If you watched the program and want related material, just click the photo and links below to go to our store. Learn how the Christian worldview provided the assumptions required for … Read More

Evolutionary ideas are all around us. Every time you turn on the TV, watch the news, or read a science magazine you will more than likely find evolutionary content. How did this philosophy become so popular that it literally took over science? Most people picture Charles Darwin as an unbiased naturalist who discovered evolutionary ideas … Read More

Evolution… is popular! It seems that every time you turn on the TV, read a college textbook, or flip through an astronomy magazine you see SOME FORM of it. How did this philosophy become so popular that it literally took over science? Well, maybe we should take a look at Thomas Huxley, who was a … Read More

Charles Lyell was a British lawyer and geologist who lived during the nineteenth century. He published a three-volume work called Principles of Geology, which promoted his ideas of an old earth, geologic ages, and uniformitarianism. This is the belief that the present is the key to the past. He believed that the slow and gradual … Read More

James Hutton was a Scottish geologist, physician, chemical manufacturer, naturalist, and experimental agriculturist. He’s considered the Founder of Modern Geology. It appears that he was a deist, but it’s also possible that he entertained the notion of atheism. He believed, at best, that God was distant from earth and did not intervene in creation. Before … Read More